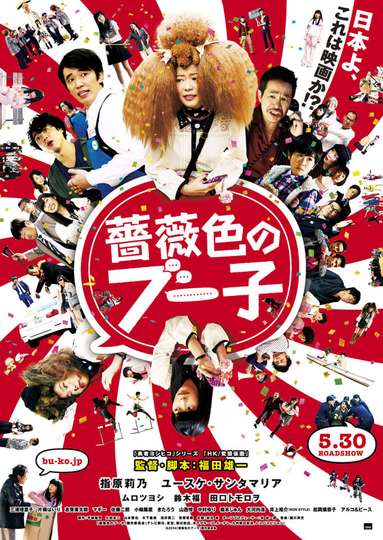 Sachiko is an university student. Her nickname is Buko, because she has been negative about everything since she was young. Sachiko believes someday she will meet a man like in a romance manga. Her university life is boring and she spends her time reading romance manga in her room. One day, on Twitter, she meets a man who uses the user ID of Sparrow. He likes reading manga and looks like Johnny Depp. Sachiko makes a date to meet the man. She tries to change herself, but it's not so easy due to various unexpected incidents.