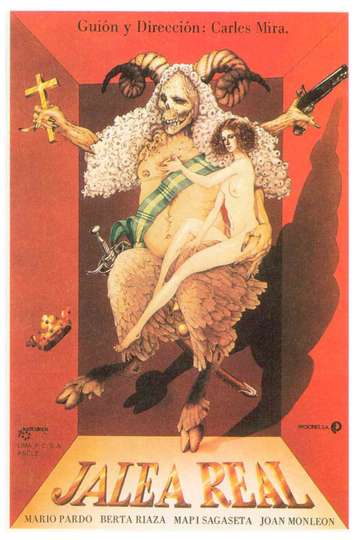 TMDb Score
40
NR 1 hr 28 min
Once upon a time there was an empire on which the sun never set. This empire had a court. That court had a king, but the king had no heir. The king, who understood that the coupling is the duty of state, gets married and he tries to have a child with exemplary dedication, but he didn't achieve his goal. The whole court, from the nobility to the clowns, gets down to work, sparing no means or methods to achieve the desired heir.
Show More
DirectorCarles Mira
StarringMario PardoBerta RiazaMapi Sagaseta
Movie DetailsFull Cast & Crew