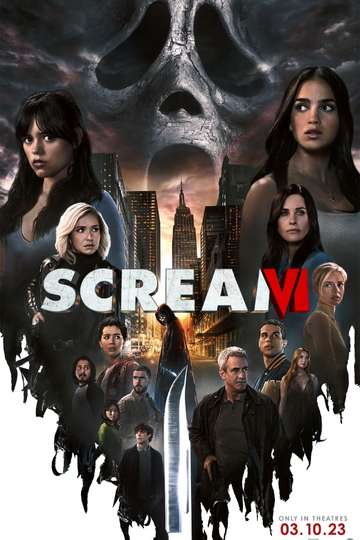 Everyone likes to break out their normal routine once in a while, and it appears that Ghostface is no different. At least, according to the new trailer for ‘Scream VI’.

Following on from last year’s successful reboot/sequel, simply titled ‘Scream’ (because the studio apparently wants everyone really confused about the titles), the new movie picks up the story from that 2022 hit.

Last time around, we were introduced to the next generation of Woodsboro residents––most of whom had family connections to either past victims or killers––as the reign of Ghostface killings resumed. 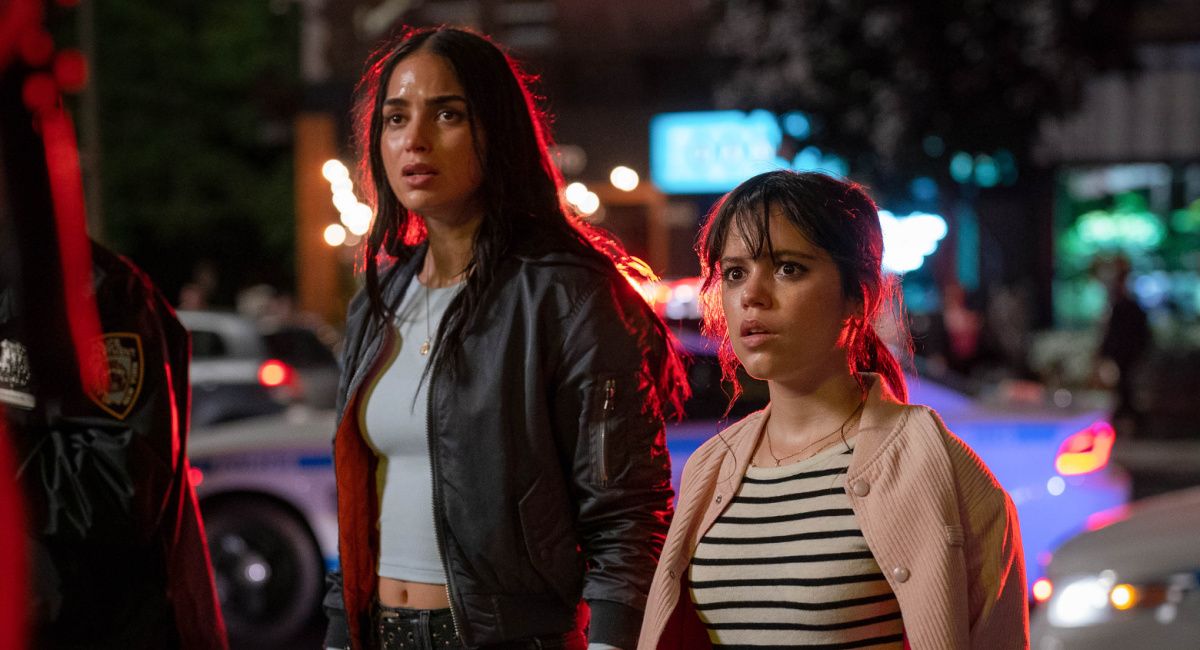 The survivors of the previous movie are back, and this time our heroes have moved to New York City for college and other pursuits, hoping to put the terror of their home town behind them. But wouldn’t you know it? Pesky ol’ Ghostface, this time embodied by someone who is apparently obsessed by the idea of the masked killer, is back to stalk and slash. And in this case, shoot.

This trailer expands on the concept of Ghostface in Manhattan, exploring the concept of what happens when he (or she, let’s not forget when the killers were female in the past) is unleashed on the Big Apple.

So of course, there’s a scene set in a bodega, where a no-nonsense owner decides to act when Ghostface strikes, apartment building scares, the subway scene as shown in the teaser (seemingly set at Halloween, with several masked and cloaked suspects) and in the biggest twist to be seen here, a shrine to the idea of Ghostface.

With the Radio Silence Team, better known as directors Matt Bettinelli-Olpin and Tyler Gillett and producer Chad Villella, back behind the camera (with writers James Vanderbilt and Guy Busick once more providing the script), ‘Scream VI’ is following its initial teaser with this new burst of footage.

Cox, of course, is once more back as intrepid journalist Gale Weathers, plus Hayden Panettiere, returning as Kirby Reed, who last tangled with Ghostface-related horror in ‘Scream 4’.

New this time are Samara Weaving (who appeared in the directors’ excellent ‘Ready or Not’), Tony Revolori (from the more recent ‘Spider-Man’ trilogy), Dermot Mulroney, Liana Liberato, Josh Segarra, Jack Champion, Devyn Nekoda and Henry Czerny (also a ‘Ready or Not’ veteran).

Neve Campbell, who has played lynchpin character (aside from Ghostface) Sidney Prescott is not back this time following a pay dispute. But from the looks of the movie so far, the team is aiming to turn that into an advantage, pursuing new avenues even as the legacy of the franchise so far is a big plot point.

Now we’ll have to wait and see what this new ‘Scream’ has to say about horror movies and genres, with the film due in theaters on March 10th.

There's Something Wrong with the Children