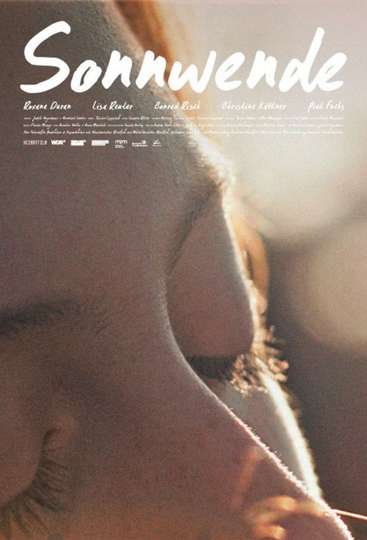 NR 1 hr 20 minDrama
Anja lives with her parents in a small town somewhere in Germany. She is about to graduate, but the weekend is usually celebrated. When Anja runs home from a party one morning, she is hit by a car on the highway. Apparently not much has happened. After the first shock has subsided, everyone is relieved that the accident has gone so smoothly. First. But it is becoming increasingly clear that Anja is no longer the same. She sleeps badly, suffers from panic attacks and delusions. It's as if she's been followed by gloomy shadows since that party night.
Show More
DirectorsJudith AngerbauerBernhard Landen
StarringRoxane DuranLisa ReuterChristine KÃ¤ttner
Where to WatchFull Cast & Crew