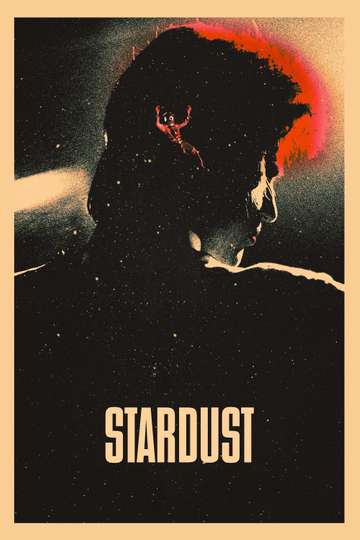 Want to behold the glory that is 'Stardust' on your TV, phone, or tablet? Tracking down a streaming service to buy, rent, download, or view the Gabriel Range-directed movie via subscription can be confusing, so we here at Moviefone want to take the pressure off.

Read on for a listing of streaming and cable services - including rental, purchase, and subscription options - along with the availability of 'Stardust' on each platform. Now, before we get into all the details of how you can watch 'Stardust' right now, here are some specifics about the Salon Pictures, Wildling Pictures, Film Constellation, Vertigo Films drama flick.

Released December 25th, 2020, 'Stardust' stars Johnny Flynn, Jena Malone, Marc Maron, Anthony Flanagan The movie has a runtime of about 1 hr 49 min, and received a user score of 31 (out of 100) on TMDb, which compiled reviews from 15 knowledgeable users.

You probably already know what the movie's about, but just in case... Here's the plot: "David Bowie went to America for the first time to promote his third album, The Man Who Sold the World. There, he embarked on a coast-to-coast publicity tour. During this tour, Bowie came up with the idea of his iconic Ziggy Stardust character, inspired by artists like Iggy Pop and Lou Reed."

Watch Janelle Monáe in the latest trailer for 'Antebellum'

Janelle Monáe faces a dark fate in the 'Antebellum' trailer.