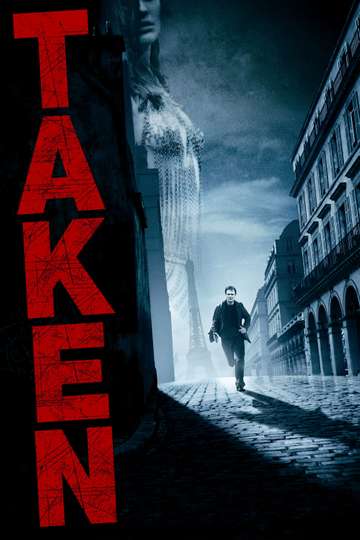 Want to behold the glory that is 'Taken' on your TV or mobile device at home? Discovering a streaming service to buy, rent, download, or watch the Pierre Morel-directed movie via subscription can be a challenge, so we here at Moviefone want to do the work for you.

Read on for a listing of streaming and cable services - including rental, purchase, and subscription options - along with the availability of 'Taken' on each platform. Now, before we get into the nitty-gritty of how you can watch 'Taken' right now, here are some details about the Wintergreen Productions, EuropaCorp, M6 Films, Grive Productions, TPS Star, M6, All Pictures Media, 20th Century Fox, Canal+ thriller flick.

You probably already know what the movie's about, but just in case... Here's the plot: "While vacationing with a friend in Paris, an American girl is kidnapped by a gang of human traffickers intent on selling her into forced prostitution. Working against the clock, her ex-spy father must pull out all the stops to save her. But with his best years possibly behind him, the job may be more than he can handle."

Transformers: Revenge of the Fallen
Sam Witwicky leaves the Autobots behind for a normal life. But when hi...

Taken 2
In Istanbul, retired CIA operative Bryan Mills and his wife are taken...

I Am Legend
Robert Neville is a scientist who was unable to stop the spread of the...

The Bourne Supremacy
When a CIA operation to purchase classified Russian documents is blown...