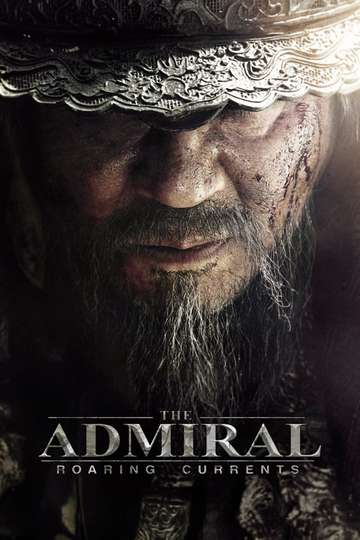 "12 ships against a fleet of 330."
TMDb Score
71
NR 2 hr 6 minAug 15th, 2014Drama, War, History, Action
The film mainly follows the famous 1597 Battle of Myeongryang during the Japanese invasion of Korea (1592-1598), where the iconic Joseon admiral Yi Sun-sin managed to destroy a total of 133 Japanese warships with only 13 ships remaining in his command. The battle, which took place in the Myeongryang Strait off the southwest coast of the Korean Peninsula, is considered one of the greatest victories of Yi.
Show More
DirectorKim Han-min
StarringChoi Min-sikRyu Seung-ryongCho Jin-woong
Where to WatchFull Cast & Crew

Rurouni Kenshin Part II: Kyoto Inferno
Kenshin has settled into his new life with Kaoru and his other friends...

Silenced
Based on actual events that took place at Gwangju Inhwa School for the...

The Yellow Sea
A Korean man in China takes an assassination job in South Korea to mak...

Monk Comes Down the Mountain
When a young monk is forced to leave his impoverished monastery, he re...

The Eight Hundred
In 1937, eight hundred Chinese soldiers fight under siege from a wareh...

A Hard Day
After trying to cover up a car accident that left a man dead, a crooke...

Thread of Lies
A seemingly happy family gets rocked by the suicide of the 14-year-old...

Masquerade
A look-alike commoner is secretly hired to take the place of a poisone...