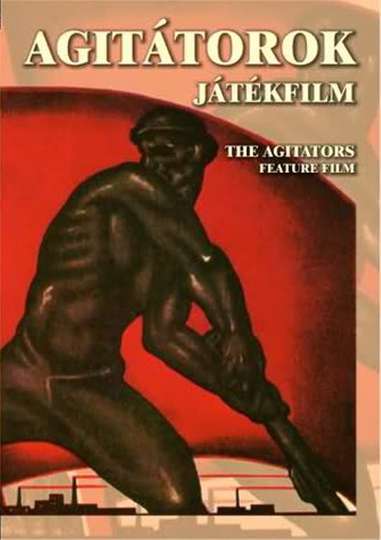 TMDb Score
67
NR 1 hr 18 minComedy, Drama
After the World War I, enthusiastic young people found the intellectual group of Hungarian Communist Party. Their aim is to propagate the communist ideology to the people and get the workers on their side. They have fierce discussions on the new ideas, though their movement is not very successful. They clash with their opposition, attempt to lead people to the Red Army, but without success.
Show More
DirectorDezsö Magyar
StarringGÃ¡bor BÃ³dyLászló BertalanGyörgy Cserhalmi
Movie DetailsFull Cast & Crew