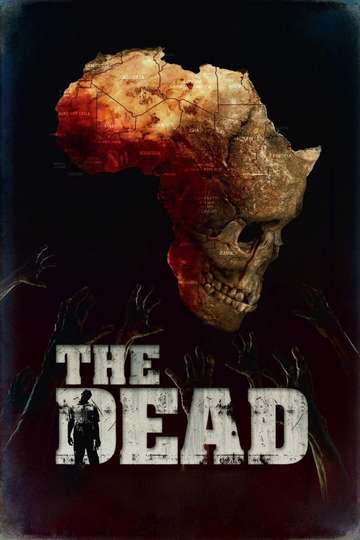 The Dead (2010)Stream and Watch Online

Want to watch 'The Dead' in the comfort of your own home? Hunting down a streaming service to buy, rent, download, or view the Jonathan Ford-directed movie via subscription can be tricky, so we here at Moviefone want to do the heavy lifting.

We've listed a number of streaming and cable services - including rental, purchase, and subscription options - along with the availability of 'The Dead' on each platform when they are available. Now, before we get into the fundamentals of how you can watch 'The Dead' right now, here are some particulars about the Indelible Productions horror flick.

Released October 7th, 2010, 'The Dead' stars Rob Freeman, Prince David Oseia, David Dontoh, Ben Crowe The R movie has a runtime of about 1 hr 45 min, and received a user score of 57 (out of 100) on TMDb, which put together reviews from 139 respected users.

Want to know what the movie's about? Here's the plot: "When the last evacuation flight out of war-torn Africa crashes off the coast, American Air Force Engineer Lieutenant Brian Murphy emerges as the sole survivor in a land where the dead are returning to life and attacking the living."

Beyond Re-Animator
"They Thought Prison Would Be The Death Of Him. But For Dr. West, Death Is Only The Beginning."
Raging Sharks
Battalion
"our world is at war"