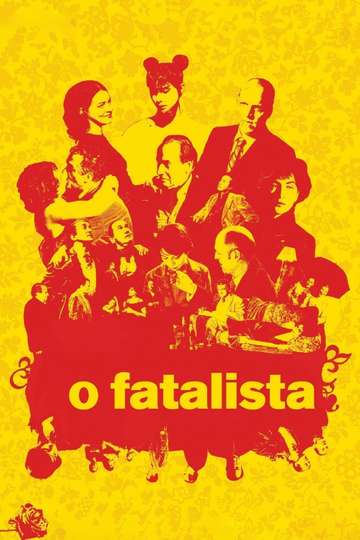 The complex relationship between master and servant is explored in director João Botelho's adaptation of Denis Diderot's popular novel Jacques le Fataliste et Son Maître. As Tiago (Rogério Samora) drives his master (André Gomes) through the Portuguese countryside to an unspecified destination, the traveling pair embark on a series of highly philosophical discussions. Flowing with tales of his life in the military and previous sexual escapades, Tiago trades a series of tales with his rapt passenger, including the story of a vengeful spurned lover who plots revenge on the nobleman who rejected her by transforming a prostitute into a society lady and convincing him to marry the tainted bride.