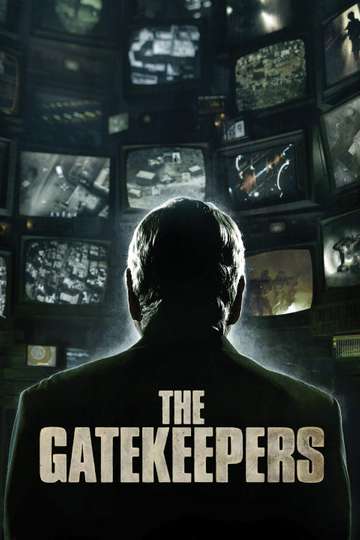 The Gatekeepers (2013)Stream and Watch Online

Looking to feast your eyes on 'The Gatekeepers' in the comfort of your own home? Tracking down a streaming service to buy, rent, download, or view the Dror Moreh-directed movie via subscription can be a huge pain, so we here at Moviefone want to help you out.

Below, you'll find a number of top-tier streaming and cable services - including rental, purchase, and subscription options - along with the availability of 'The Gatekeepers' on each platform when they are available. Now, before we get into the nitty-gritty of how you can watch 'The Gatekeepers' right now, here are some specifics about the Les Films du Poisson, Cinephil, ARTE France Cinéma, RTBF, NDR documentary flick.

Released February 1st, 2013, 'The Gatekeepers' stars Ami Ayalon, Avraham Shalom, Yaakov Peri, Carmi Gillon The PG-13 movie has a runtime of about 1 hr 41 min, and received a user score of 70 (out of 100) on TMDb, which put together reviews from 80 top users.

You probably already know what the movie's about, but just in case... Here's the plot: "In an unprecedented and candid series of interviews, six former heads of the Shin Bet — Israel's intelligence and security agency — speak about their role in Israel's decades-long counterterrorism campaign, discussing their controversial methods and whether the ends ultimately justify the means. (TIFF)"

Dawn of the Planet of the Apes