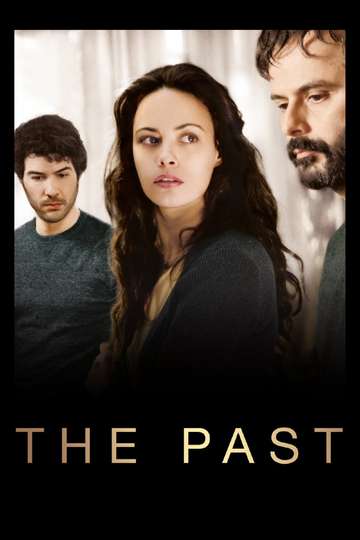 The Past (2013)Stream and Watch Online Looking to feast your eyes on 'The Past' on your TV or mobile device at home? Hunting down a streaming service to buy, rent, download, or watch the Asghar Farhadi-directed movie via subscription can be confusing, so we here at Moviefone want to take the pressure off.

Below, you’ll find a number of top-tier streaming and cable services - including rental, purchase, and subscription options - along with the availability of 'The Past' on each platform. Now, before we get into the nitty-gritty of how you can watch 'The Past' right now, here are some finer points about the Memento Films Production, France 3 Cinéma, BIM Distribuzione drama flick.

Released December 19th, 2013, 'The Past' stars Bérénice Bejo, Ali Mosaffa, Tahar Rahim, Pauline Burlet The PG-13 movie has a runtime of about 2 hr 10 min, and received a user score of 73 (out of 100) on TMDb, which collated reviews from 368 respected users.

Want to know what the movie's about? Here's the plot: "After four years apart, Ahmad returns to his wife Marie in Paris in order to progress their divorce. During his brief stay, he cannot help noticing the strained relationship between Marie and her daughter Lucie. As he attempts to improve matters between mother and daughter Ahmad unwittingly lifts the lid on a long buried secret..."

'The Past' is currently available to rent, purchase, or stream via subscription on DIRECTV, Google Play Movies, YouTube, Vudu, and Amazon Video .

Once Upon a Time in Anatolia
In the rural area around the Anatolian town of Keskin, the local prose...

Under the Rainbow
Laura is still waiting for Prince Charming at the age of 24. So when S...

Fireworks Wednesday
On the day before their holiday trip to Dubai, a wife who believes her...

All About Actresses
While shooting a documentary about all kinds of actresses, the directo...