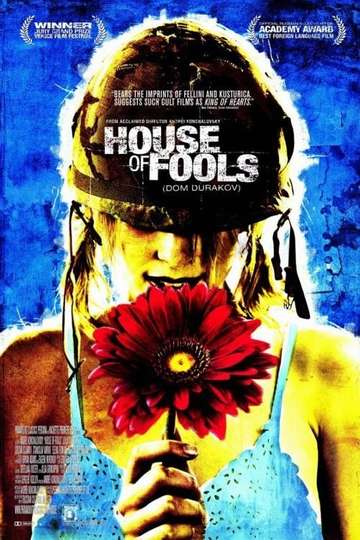 The war film that's not a war film. A film about the mental institution which backdrop is the Chechen war. A story about the patients living in an institution during the war on the border of Chechnia and Russia during the war. The patients have to continue living their day to day life after being invaded twice over, and they have to deal with their sicknesses.