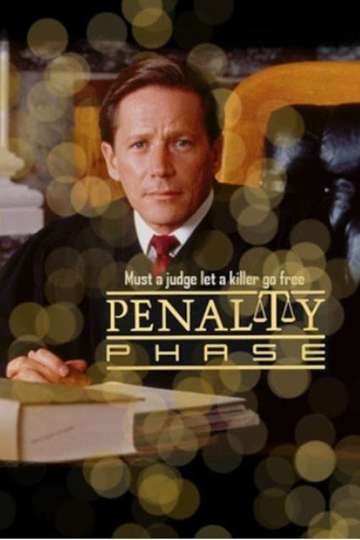 TMDb Score
57
NR 1 hr 36 minNov 18th, 1986Drama, Thriller, TV Movie
Things looked pretty simple: the confessed murderer had all the evidence against him. The Prosecutor Jansen could not have been more relentless, conservative and incisive. Furthermore, the jury already had a verdict: guilty of the more than 30 charges against him. But suddenly Judge Kenneth Hoffman finds out that the evidence was not obtained legally, so the procedure is void. Judge Hoffman is in the middle of this legal storm, although he wants to apply the law strictly, he will find everybody against him.
Show More
DirectorTony Richardson
StarringPeter StraussJonelle AllenKaren Austin
Movie DetailsFull Cast & Crew