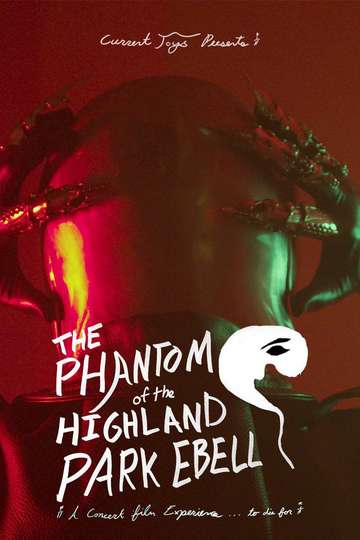 The Phantom of the Highland Park Ebell (2021)

As Current Joys rehearse for the grand re-opening of the Highland Park Ebell, the gang has a brush with death when they accidentally awaken an ancient Evil that has been long buried in the theater. There is life, love, laughs and danger as the ensemble cast slash and solo their way toward their final performance, dodging chandeliers and “that damn phantom.” Featuring music from the new hit record Voyager.