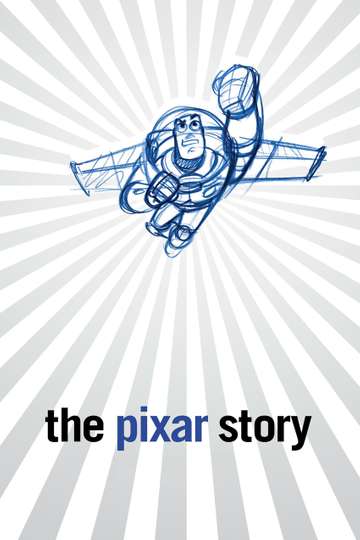 "Documentary about the history of Pixar animation"
TMDb Score
76
NR 1 hr 27 minAug 28th, 2007Documentary
A look at the first years of Pixar Animation Studios - from the success of "Toy Story" and Pixar's promotion of talented people, to the building of its East Bay campus, the company's relationship with Disney, and its remarkable initial string of eight hits. The contributions of John Lasseter, Ed Catmull and Steve Jobs are profiled. The decline of two-dimensional animation is chronicled as three-dimensional animation rises. Hard work and creativity seem to share the screen in equal proportions.
Show More
DirectorLeslie Iwerks
StarringStacy KeachJohn LasseterBrad Bird
Where to WatchFull Cast & CrewNews

9 Things You (Probably) Didn't Know About 'The Nightmare Before Christmas'

Your Friend the Rat
Let's face it, rats are not the most beloved creatures on earth. Howev...

Presto
Dignity. Poise. Mystery. We expect nothing less from the great turn-of...

BURN·E
What lengths will a robot undergo to do his job? BURN·E is a dedicated...

Inside Job
A film that exposes the shocking truth behind the economic crisis of 2...

Letters from Iwo Jima
The story of the battle of Iwo Jima between the United States and Impe...

Paperman
An urban office worker finds that paper airplanes are instrumental in...