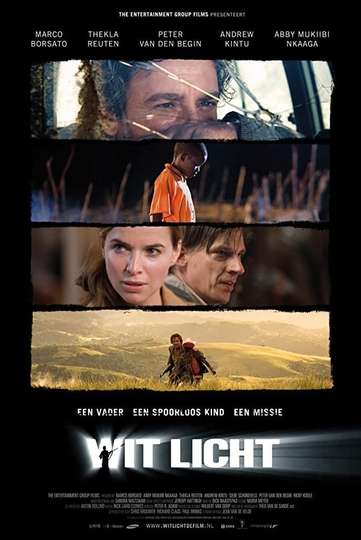 Fancy watching 'The Silent Army' in the comfort of your own home? Hunting down a streaming service to buy, rent, download, or watch the Jean van de Velde-directed movie via subscription can be confusing, so we here at Moviefone want to help you out.

Read on for a listing of streaming and cable services - including rental, purchase, and subscription alternatives - along with the availability of 'The Silent Army' on each platform when they are available. Now, before we get into all the details of how you can watch 'The Silent Army' right now, here are some finer points about the drama flick.

Released December 11th, 2008, 'The Silent Army' stars Marco Borsato, Thekla Reuten, Ricky Koole, Jacqueline Blom The movie has a runtime of about 1 hr 55 min, and received a user score of 54 (out of 100) on TMDb, which collated reviews from 13 well-known users.

Want to know what the movie's about? Here's the plot: "Eduard Zuiderwijk (Marco Borsato) runs a restaurant in Africa. When his wife (Ricky Koole) suddenly dies, he is left to take care of his son Thomas (Siebe Schoneveld) on his own. When his son's best friend Abu (Andrew Kintu) is abducted by a rebel leader to be trained as a child soldier, Eduard goes in pursuit to save the boy and regain his son's respect."

'The Silent Army' is currently available to rent, purchase, or stream via subscription on Amazon Video, and Amazon Prime Video .

Demonic
"It's not a dream, it's not reality."