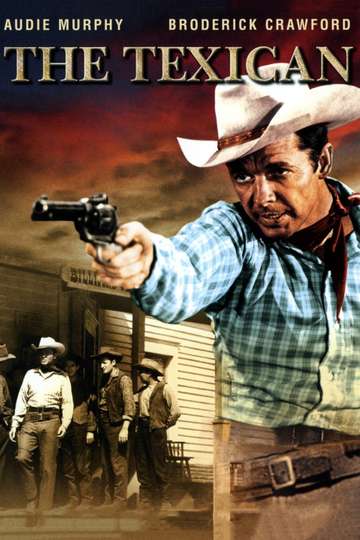 TMDb Score
55
NR 1 hr 21 minNov 1st, 1966Western, Adventure, Action
Wanted north of the border, Jess Carlin resides safely in Mexico. Then he hears his brother was killed in a gunfight with another man. Knowning his brother never carried a gun he heads north to find his brother's killer. After battling bounty hunters he arrives in Rimrock, a town controlled by Luke Starr. Starr is the man he wants but he unable to find any evidence until he is given an item found by his brother's body.
Show More
DirectorLesley Selander
StarringAudie MurphyBroderick CrawfordDiana Lorys
Movie DetailsWhere to WatchFull Cast & CrewBuy DVD