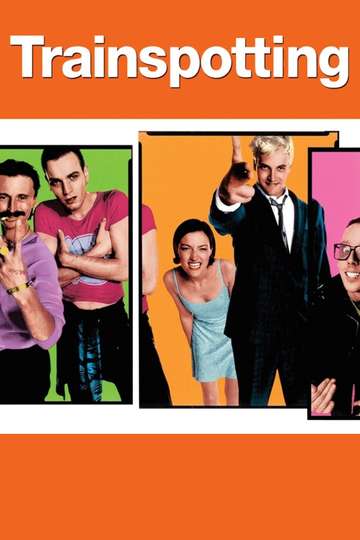 Looking to feast your eyes on 'Trainspotting' on your TV, phone, or tablet? Tracking down a streaming service to buy, rent, download, or watch the Danny Boyle-directed movie via subscription can be difficult, so we here at Moviefone want to help you out.

Read on for a listing of streaming and cable services - including rental, purchase, and subscription options - along with the availability of 'Trainspotting' on each platform when they are available. Now, before we get into all the details of how you can watch 'Trainspotting' right now, here are some specifics about the Channel Four Films, Noel Gay Motion Picture Company, Figment Films, Miramax, Film4 Productions crime flick.

Released July 19th, 1996, 'Trainspotting' stars Ewan McGregor, Ewen Bremner, Jonny Lee Miller, Robert Carlyle The R movie has a runtime of about 1 hr 34 min, and received a user score of 80 (out of 100) on TMDb, which collated reviews from 8,025 well-known users.

You probably already know what the movie's about, but just in case... Here's the plot: "Heroin addict Mark Renton stumbles through bad ideas and sobriety attempts with his unreliable friends -- Sick Boy, Begbie, Spud and Tommy. He also has an underage girlfriend, Diane, along for the ride. After cleaning up and moving from Edinburgh to London, Mark finds he can't escape the life he left behind when Begbie shows up at his front door on the lam, and a scheming Sick Boy follows."

One Flew Over the Cuckoo's Nest

Requiem for a Dream