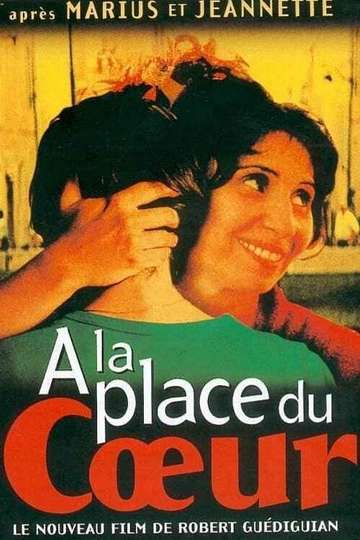 Where the Heart Is

From the director of Marius et Jeannette, this story of two working-class families is a fable with an optimist streak. A young black man, Francois, is wrongly accused of rape by a racist policeman. The story is told in voiceover by his childhood friend, neighbor, and the mother of his future child, Clementine, who is white. The city is Marseilles as in the previous film, symbolic with its churches, prisons and ruins. Except in this film, director Robert Guediguian also ventures outside, taking the story to Sarajevo; two different cities, one devastated by war, the other by a bad economy and unemployment. A la Place du coeur won a Special Jury Prize at the 1998 San Sebastian Film Festival and was also shown at the 1998 Toronto Film Festival and the 1998 Montreal Film Festival.