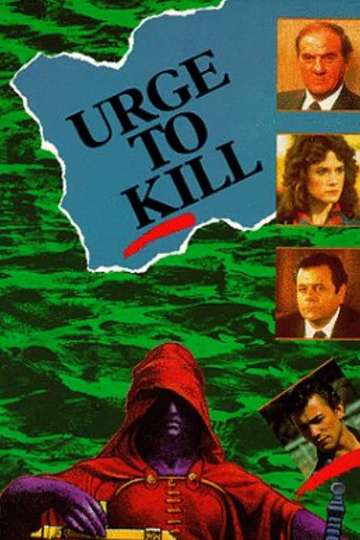 NR 1 hr 40 minOct 24th, 1984TV Movie, Drama
A high school football hero Bo Reinecker tries to piece together the events leading up to murder of his girl friend Lisa Nolen. Claiming to have experienced a total blackout, Bo is ultimately found not guilty of the murder by reason of insanity and placed in an institution for four years. Meanwhile, the dead girl's father, Tom Nolen, and her sister Wynn, bitterly prepare a campaign to put Nolen away in prison for life. Things come to a boil when Bo is released--and Tom and Wynn take "due process" into their own hands.
Show More
DirectorMike Robe
StarringKarl MaldenPaul SorvinoShirley Knight
Full Cast & Crew