If anyone knows the ins and outs of reality TV, it's a contestant on "The Bachelor."

The flock of women competing to earn the affection of one man seem to be put through the production wringer. But a couple of former contestants share how they got through it -- and how anyone can shine.

"I think the vente viagra pharmacie naturel biggest buy brand levitra usa thing is just be true to who you are, be real," Jamie N. Otis, who also starred on reality TV's "Married at First Sight," tells Made in Hollywood. "It's not about being a reality star. I think what makes you a reality star is when you own who you are and, you know, you just be yourself. People can really relate to you and then they can see themselves in you. I think that's what works."

Samantha Steffen also has zero regrets about her time on ABC's hit show, explaining, "I think it's a really good experience, and I think to put yourself out there and do new things -- anybody should do that, just so you grow as a person." 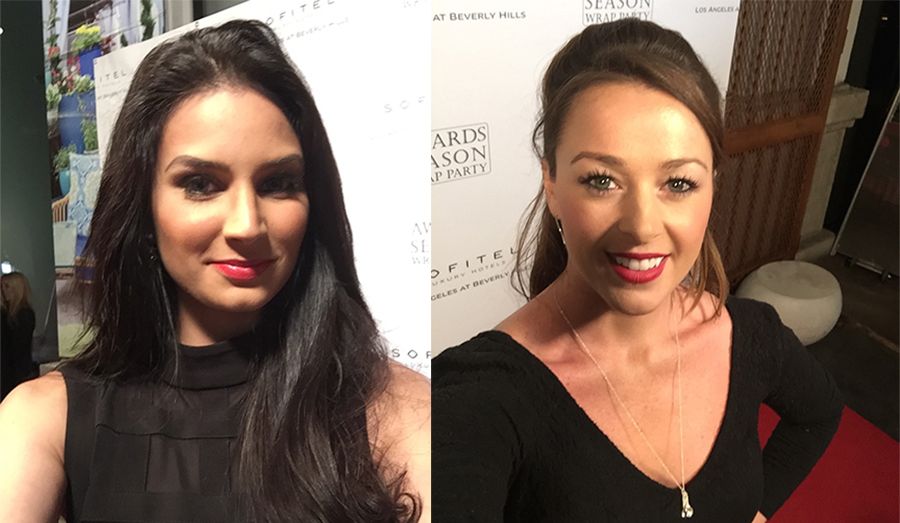