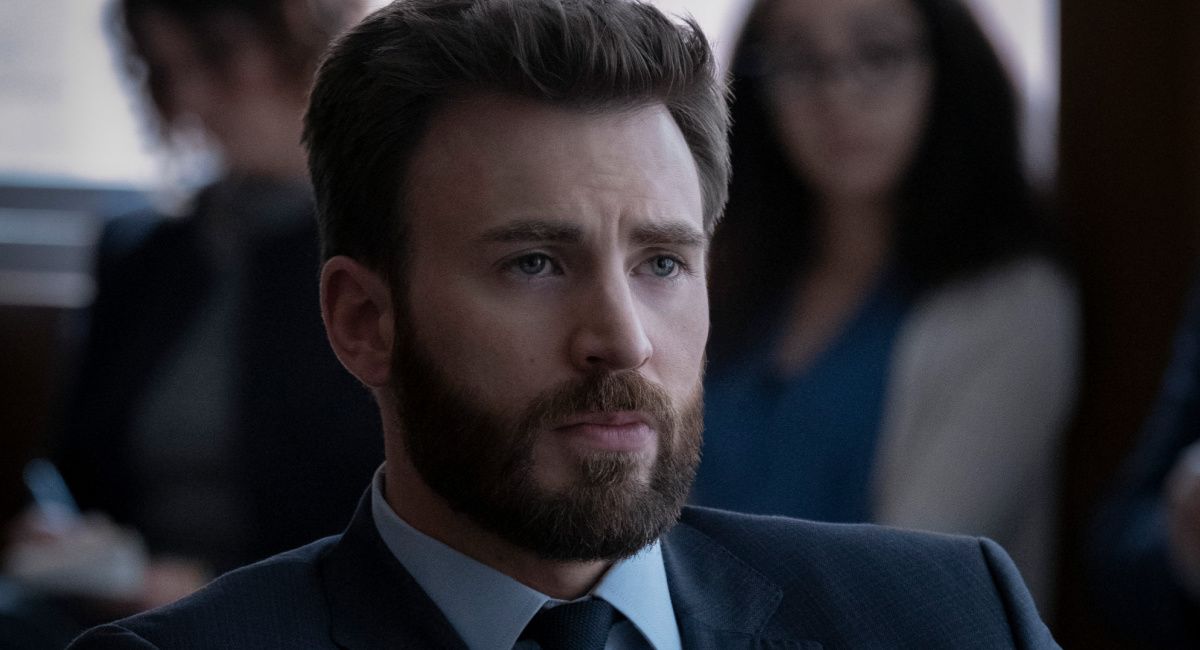 A movie starring Dwayne “The Rock” Johnson sounds like a Christmas gift. But to learn that the former cinematic Captain America himself, Chris Evans has joined forces with him, that’ll have you wondering if we all somehow got on the Nice List.

Yet it’s true: Evans, who played Steve Rogers in the Marvel Cinematic Universe, is on board for a holiday-themed action-adventure comedy called ‘Red One’.

Exact details of what the movie will be about are being stashed in Santa’s sack for now, but we wouldn’t be surprised, given its “holiday” tag, to see Johnson either playing some version of Santa Claus, or helping him out in some way. We can see the poster now… “This Year, Christmas Rocks!”

The idea sprang from the brain of Hiram Garcia, who is Johnson’s producing partner in his Seven Bucks production company. But the person bringing the script to life has also worked with Johnson in the past – Chris Morgan, who wrote many of the ‘Fast & Furious’ movies, including its 2019 spin-off, ‘Fast & Furious Presents: Hobbs & Shaw.’

And continuing the theme of past Rock collaborators is director Jake Kasdan, who worked on the ‘Jumanji: Welcome to the Jungle’ and ‘Jumanji: The Next Level’, both of which featured Johnson and became big box office hits. All involved are clearly hoping for success with this one, and perhaps the birth of a new franchise, as with Johnson’s recent Netflix movie “Red Notice” (2020), which is already spawning not one, but two sequels.

Christmas movies don’t typically tend to feature lots of action, so it’ll be interesting to see how Johnson adapts his usual brand to the holiday season.

Aside from his Disney/Marvel work, Evans is known for appearing in the comic book company’s two Fox ‘Fantastic Four’ films and, also in the graphic novel vein, the cult movie 2010’s ‘Scott Pilgrim Vs. The World’.

Next up for the actor is voicing ‘Lightyear’ from Pixar, which will feature the “human” version of ‘Toy Story’s Buzz Lightyear, the inspiration for the astronaut toy. He’ll also be seen in ‘The Gray Man’, a Netflix action thriller that co-stars Ryan Gosling and reunites Evans with regular MCU directors Joe Russo and Anthony Russo.

Johnson’s schedule is also typically packed, with two films headed to screens this summer. First is the animated ‘DC League of Super-Pets’, in which the canine companion of Superman and a group of shelter animals who unexpectedly develop powers must save the Justice League from the clutches of villain Lex Luthor. That movie finds him working once again (albeit in a voice booth) with old friend Kevin Hart and is in cinemas on May 20.

Then, staying with the DC Universe, Johnson is starring in ‘Black Adam’, a powerful anti-hero with abilities like Superman but a commitment to justice by any means that brings him into conflict with other characters. It’ll arrive on July 29.

As for ‘Red One’, Amazon jumped to acquire the rights to make the movie, and while it doesn’t have a specific release date yet, it should be on screens around Christmas 2023.