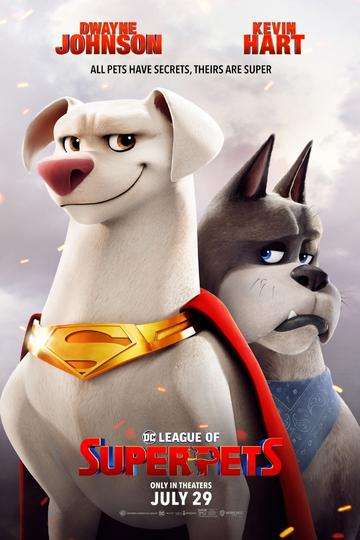 ‘DC League of Super-Pets’ is a funny and heart-warming animated movie. With strong performances from Dwayne Johnson and Kevin Hart, the movie is filled with DC Easter eggs and a message about the love between people and their pets.

Dragon Ball Super: Super Hero
"A super awakening and calamity is born."
High School Girl Story Indecent Fruit
The Demon, the Flow and Me
The Organist at St. Vitus' Cathedral
Super Monsters Furever Friends
Do I Know You?

Thor: Love and Thunder
"The one is not the only."
Woman in Purple