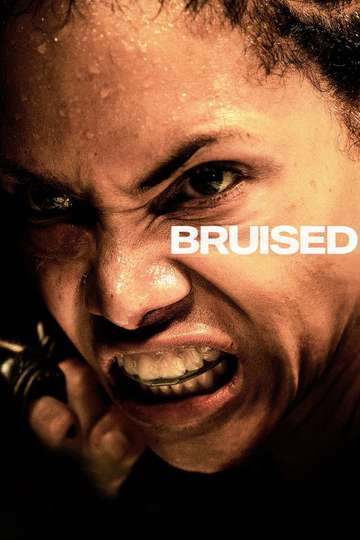 "It's not a second chance. It's a last chance."
TMDb Score
70
R 2 hr 9 minNov 24th, 2021Drama
Jackie Justice is a mixed martial arts fighter who leaves the sport in disgrace. Down on her luck and simmering with rage and regret years after the fight, she's coaxed into a brutal underground fight by her manager and boyfriend Desi and grabs the attention of a fight league promoter who promises Jackie a life back in the Octagon. But the road to redemption becomes unexpectedly personal when Manny - the son she gave up as an infant - shows up at her doorstep. A triumphant story of a fighter who reclaims her power, in and out of the ring, when everyone has counted her out
Show More
DirectorHalle Berry
StarringHalle BerryAdan CantoSheila Atim Why Halle Berry Was Initially a 'Little Snobby' About Kingsman

Encounter
A decorated Marine goes on a rescue mission to save his two young sons...

Spoiled Brats
The billionaire is tired of the whims of his own children and decides...

Dos
Two people, a man and a woman, wake up naked and with their abdomens a...

Love Hard
An LA girl, unlucky in love, falls for an East Coast guy on a dating a...

The Unforgivable
A woman is released from prison after serving a sentence for a violent...

Spencer
The marriage of Princess Diana and Prince Charles has long since grown...

King Richard
The story of how Richard Williams served as a coach to his daughters V...