The flagship game series would be the company’s latest big TV commission. 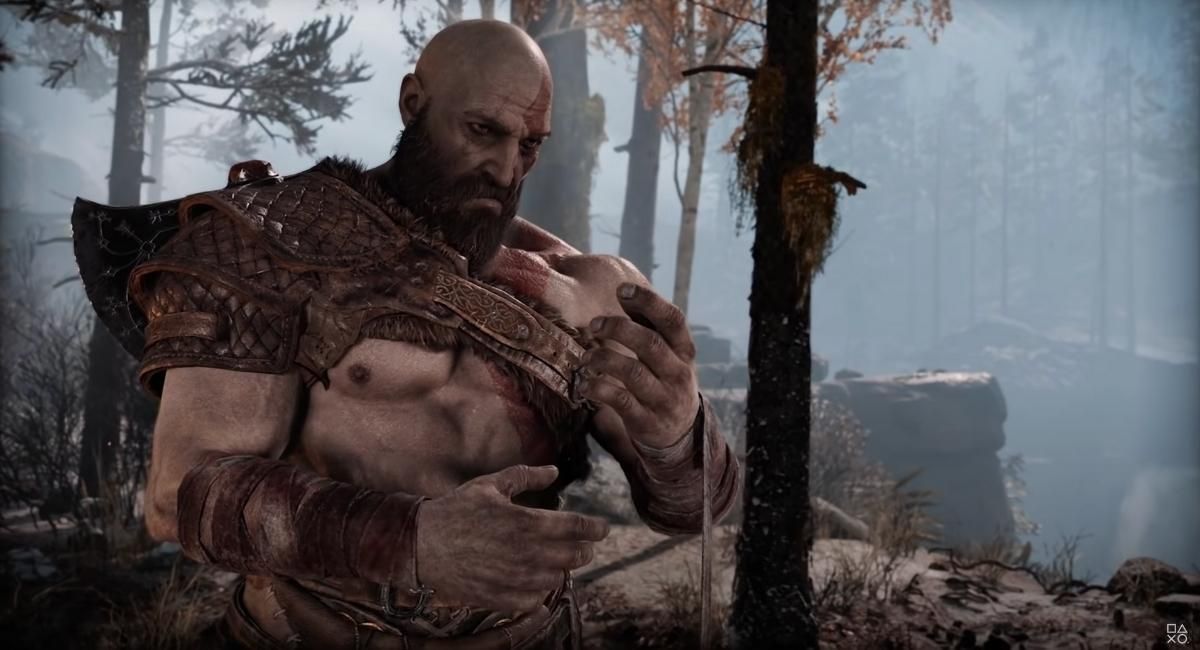 As if it didn’t have enough giant fantasy and action adaptations either on the works or up on the service already, Prime Video is considering another. The latest target is PlayStation flagship title ‘God of War’.

According to Deadline, Prime Video is in negotiations to turn the mythology-based action/adventure game series into a TV show.

While neither Amazon Studios nor Sony would comment on the news, the trade site’s sources are saying that ‘The Expanse’ showrunners Mark Fergus and Hawk Ostby are involved alongside ‘The Wheel of Time’ overseer Rafe Judkins. Which means the lead teams of two big Prime Video titles – ‘The Expanse’ recently wrapped up its run, while ‘The Wheel of Time’ just started – would be involved in yet another large scale project.

Originally created by David Jaffe and launched by Santa Monica Studio in 2005 for the PlayStation 2, the first ‘God of War’ game was critically lauded and has since spawned 10 titles on different platforms. The concept was rebooted in 2018 with (in true current reboot trend) a game called ‘God of War’, which has a sequel in development.

Based in ancient mythology, the games’ story follows the titular protagonist, Kratos, a Spartan warrior and later the God of War, who was tricked into killing his family by his former master, the original Greek god of war Ares. This sets off a series of events that leads to wars with the mythological pantheons.

The Greek mythology era of the series sees Kratos follow a path of vengeance due to the machinations of the Olympian gods, while the Norse mythology era (as begun with the 2018 title), introduces his son Atreus as a secondary protagonist, and shows an older Kratos on a path of redemption, which inadvertently brings the two into conflict with the Norse gods.

If it does move forward, it would mark just the latest video game title to make the leap to a new medium, as ‘Twisted Metal’ is in early development at streaming service Peacock with Anthony Mackie starring, and HBO is in production on ‘The Last Of Us’, with ‘Chernobyl’s Craig Mazin in charge and Pedro Pascal starring in the post-apocalyptic story. Then there’s ‘Halo’, which found a home at Paramount+ and Netflix’s ‘Resident Evil’.

On the big screen, a ‘Sonic the Hedgehog’ sequel runs into theaters on April 8, with ‘Borderlands’, ‘Gears of War’, ‘Rabbids’ and sequels to ‘Tomb Raider’ and ‘Mortal Kombat’ all at different stages. The idea of a “video game curse” for movies certainly seems like a distant memory at this point, even if the hit ratio still isn’t particularly high.

A TV series at a deep-pocketed outlet like Prime Video certainly feels like the best outlet for a sprawling story of gods and monsters like ‘Gods of War’.

Prime Video, meanwhile, already has the fantastical likes of ‘Carnival Row’, the aforementioned ‘Wheel of Time’ and let’s not forget its massive, ambitious, and hugely expensive ‘Lord of the Rings’ adaptation ‘The Rings of Power’, which is kicking off its first season on the service this coming September.

Final Trailer for ‘The Lord of the Rings: The Rings of Power’