Joe and Anthony Russo’s AGBO company are producing the movie. 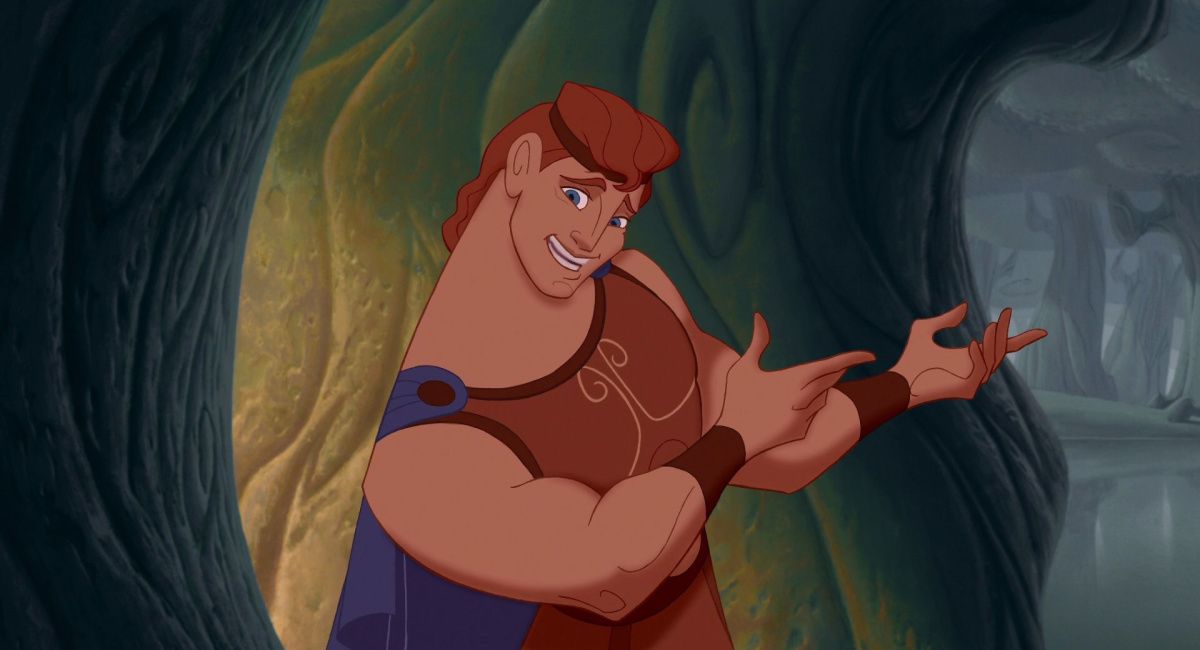 Eyebrows were understandably raised when Disney hired Guy Ritchie to direct its live action take on ‘Aladdin'. He was, after all, better known for his crime dramas and comedies, and aside from his ‘Sherlock Holmes’ movies, his attempts at bigger franchise films – ‘King Arthur: Legend of the Sword’ and ‘live. – either hadn’t won much praise (Arthur) or stumbled at the box office (U.N.C.L.E.).

Yet the results speak for themselves, and ‘Aladdin’ ended up being Ritchie’s most successful movie at the box office, with more than $1 billion in the bank. Everyone is naturally inclined to show a little more confidence then, upon learning that the director is now on board the studios’ planned new take on ‘Hercules’.

The 1997 cartoon version followed the recognizable Greek myth-based narrative of Hercules (Tate Donovan), the son of Zeus and Hera, who is stripped of his immortality as an infant and must become a true hero to reclaim it.

It was, per Disney custom at the time loaded with songs and sidekicks, and there’s every chance that the studio is looking to replicate that, albeit with real people and a hefty effects budget.

This ‘Hercules’ has been in the works for a while, with ‘Avengers: Infinity War’ and ‘Avengers: Endgame’ directors Joe and Anthony Russo producing via their AGBO company. ‘Shang-Chi’ and ‘Expendables’ writer Dave Callaham has worked on a draft of the screenplay, but Disney is in the process of hiring other writers to take a crack, and we’d imagine Ritchie, who has a writing credit on ‘Aladdin’ alongside John August, will have his own input.

Will Smith in Guy Ritchie's 'Aladdin.'

Ritchie is a busy man of late. He followed ‘Aladdin’ with the sort of chatty criminal caper that helped launch his career in ‘The Gentlemen’, then pivoted into action thriller territory with ‘Wrath of Man’, starring Jason Statham.

The director stuck with his old pal Statham for upcoming action comedy ‘Operation Fortune: Ruse de Guerre’ which also stars Aubrey Plaza, Josh Hartnett, Hugh Grant, and Eddie Marsan in the story of a Hollywood actor recruited to help take down the sale of a deadly weapon. ‘Operation Fortune’ is due in theaters this year.

And he’s followed that with ‘The Interpreter’, in which Jake Gyllenhaal plays Sergeant John Kinley, a soldier in Afghanistan whose life is saved by the local interpreter (Dar Salim’s Ahmed) with whom he’s teamed when a mission becomes violent. After his return to the States, John learns that Ahmed and his family haven’t been granted passage out of Afghanistan, so he heads back to help them escape before local militia fighters can close in.

Finally, there’s the small matter of a sequel to ‘Aladdin’, which Disney has in development, but is likely to be overtaken by any movement on ‘Hercules’, assuming Ritchie is interested in coming back to that world. And any discussion about an ‘Aladdin; follow-up naturally includes the question of whether Will Smith would be asked back to play the genie again.

Next up for the company in terms of movies adapted from its animated output is ‘Pinocchio’, directed by Robert Zemeckis and starring Tom Hanks, due on Disney+ on September 8th.