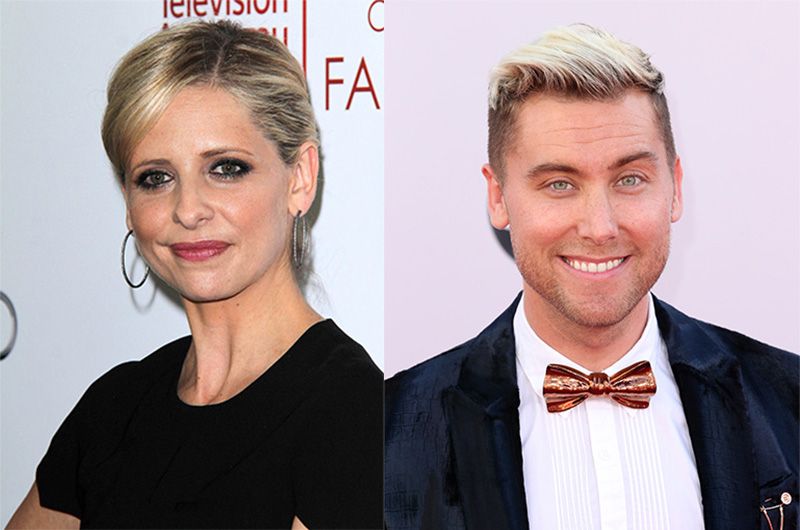 Hollywood is paying tribute to actress Amanda Peterson, the star of the 1987 romantic comedy "Can't Buy Me Love" who died at age 43.

Peterson was found dead alone at an apartment complex Sunday in Greeley, Colorado, police Sgt. Mike Moran told the Associated Press. There was no immediate cause of death and an investigation was ongoing.

Stars including Sarah Michelle Gellar, Lance Bass and Scott Foley all remembered Peterson, who began her film career at age 9 in the John Huston-directed "Annie" and was best known in "Can't Buy Me Love" playing cheerleader Cindy Mancini, paid by Patrick Dempsey to pose as his girlfriend. She last appeared on film in "Windrunner," in 1994.