Moviefone speaks with Idris Elba about his new thriller 'Beast.' "I didn't want to villainize this animal" the actor said of the new project.

Opening in theaters on August 19th is the new thriller called ‘Beast,’ which was directed by Baltasar Kormákur (‘2 Guns’).

The movie revolves around a recently widowed man named Dr. Nate Samuels (Idris Elba), who returns to South Africa with his two young daughters (Iyana Halley and Leah Sava Jeffries) to a visit a game reserve managed by fellow wildlife biologist (Sharlto Copley). Soon, a ferocious, man-hunting lion begins attacking them and killing anyone in its path.

Moviefone recently had the pleasure of speaking with Idris Elba about his work on ‘Beast,’ his first reaction to the script, reuniting with producer Will Packer, the visual effects, and why his character takes his daughters to South Africa after his wife’s death. 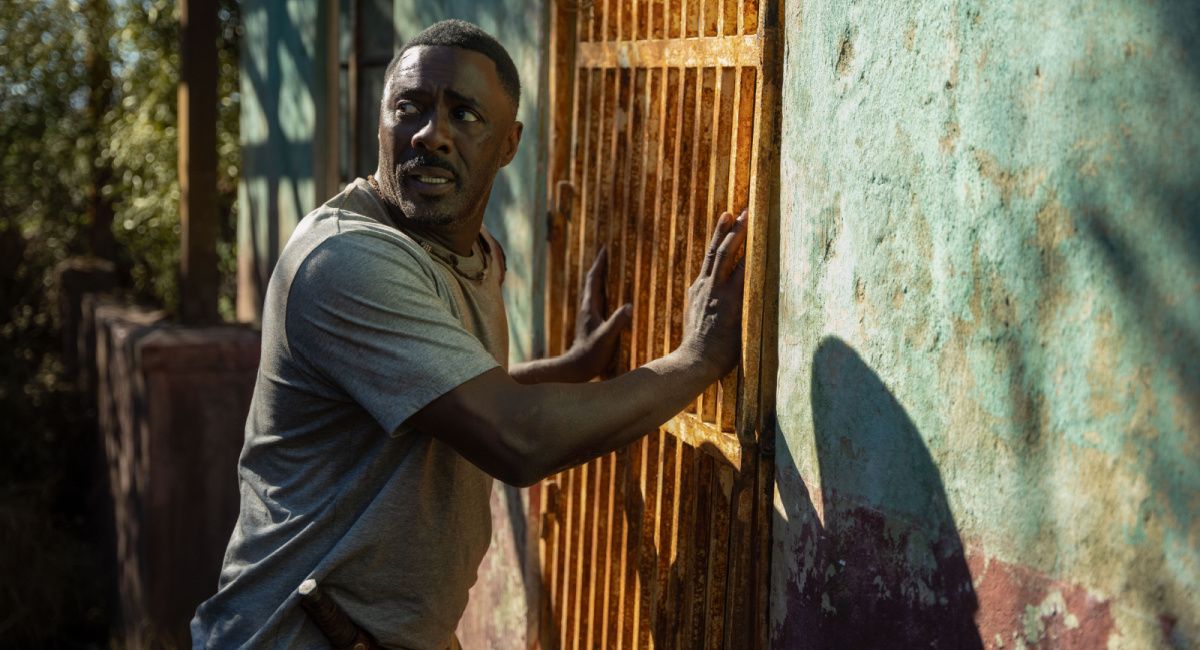 You can read our full interview below or click on the video player above to watch our interviews with Idris Elba, Sharlto Copley, Iyana Halley, Leah Jeffries, producer Will Packer, and director Baltasar Kormakur.

Moviefone: To begin with, you’ve worked with producer Will Packer previously, is he who got you involved in this project?

Idris Elba: Yeah, Will and I have made a few films. He was like, "Hey, I want to try something different. I got this film." I was like, "What is it?" "It's about a man and a lion," he said. I was like, “Okay. Sounds good." And it was actually good.

MF: What was your first reaction when you read the screenplay?

IE: My reaction was to make this real compelling for the audience, we need to really pay attention to what's going to make this a thrill ride. I was also really worried that we villainized the animal. I love lions. I have Lionheart tattooed on my chest here. I didn't want to make the lion, the beast. I didn't want to villainize this animal, but I think we spent a lot of time trying to figure out what's the realities. What are complexities about rogue lions and poaching, and we tried to feed that into the film as well.

MF: Can you talk about the family tragedy that happens at the beginning of the movie and why Nate decides to take his young daughters to South Africa?

IE: He's widowed. They lost their mom, and this is where their mom was from, this very small village in South Africa. The dynamics between him and his daughters has not been the same since they lost her. So, he wanted to go back home and try and figure out a way to just bring them back together. Then obviously something extraordinary happens like this, and that's what brings them together. It's a fight for survival. It's a place where he and his friend played by Sharlto, spent some of their youthful years before he became a doctor.

MF: Finally, there were no real lions used in the making of this movie, but the lion we see on screen is really enormous. Can you talk about the visual effects and what you were actually seeing when performing on set?

IE: No, no real lions. That wouldn't be fair, and it was the marvel of special effects. Actually, it was based on a lion that is now extinct called a Barbary lion. It was around, I think, the Egyptian times, and it is a big lion, like really huge. We based it off that lion, but it's an extinct animal now. But even the lions that exist now are pretty big. So, of course for the movie, we amplified that and based it on the Barbary lion. But in reality, they're not as big as that.