Keanu Reeves Confirmed for ‘The Devil in the White City’ Series

Martin Scorsese and Leonardo DiCaprio will produce the series for Hulu, adapted from Erik Larson’s bestseller about an architect and a serial killer. 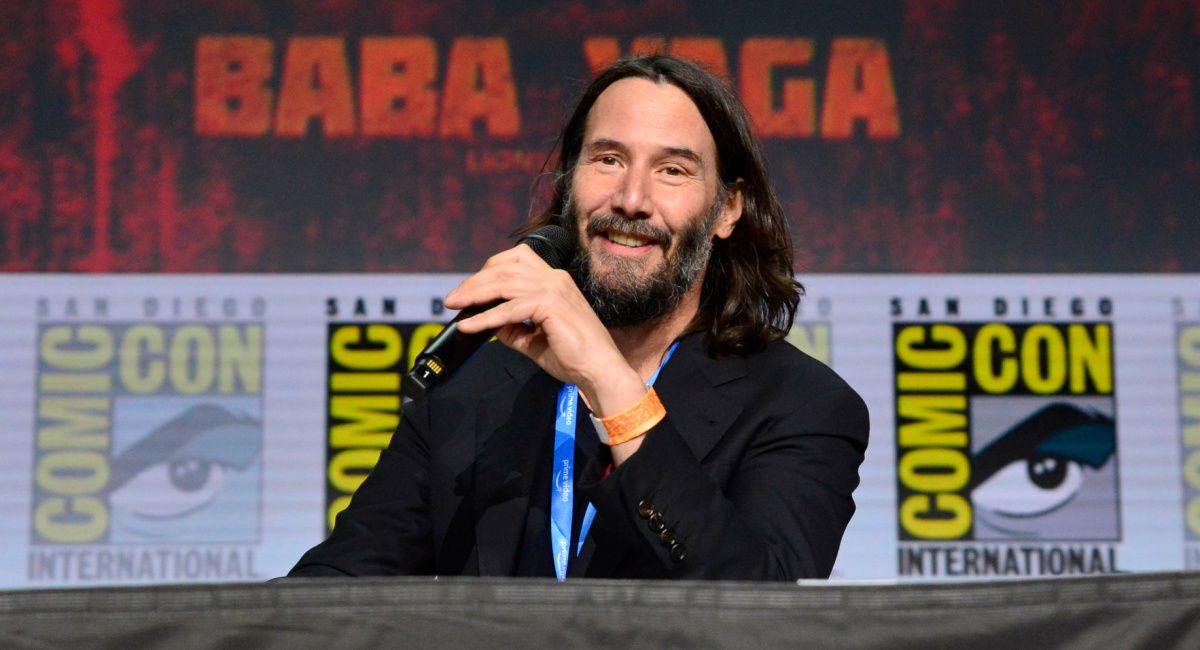 Keanu Reeves is officially confirmed as the star of Hulu’s adaptation of Erik Larson’s novel ‘The Devil in the White City’, which has Leonardo DiCaprio and Martin Scorsese as executive producers.

Larson’s scrupulously researched and endlessly compelling tome covers a true story but does it in thrilling novelistic style.

It chronicles two men: Daniel H. Burnham, a brilliant and fastidious architect racing to mark his mark on the world, and serial killer Dr H. H. Holmes, who might not have gained the infamy of Jack the Ripper but is alleged to have killed a slew of people around the time of the 1893 World’s Fair in Chicago.

Reeves had been originally linked with the latest adaptation back in January when word arrived that he was in talks to star. The Hollywood Reporter has it that Reeves will be playing Burnham.

That said, there is something definitely compelling about the idea of Reeves as a serial killer. It would be a real shift from his usual roles (though you could argue that John Wick has killed way more people than Holmes, even if it was out of necessity and his targets are all bad people as opposed to innocent victims).

This is a project with a lengthy development history. Back in 2002, Leonardo DiCaprio learned of the book’s existence. He then discovered that Tom Cruise had already bought the movie rights and was working on an adaptation with the help of Kathryn Bigelow and her ‘K-19: The Widowmaker’ writer Christopher Kyle.

Not to be outdone, DiCaprio dug up all the public domain information he could about the case and started to put the pieces together for his own movie, looking to beat Cruise to theaters.

Yet years in limbo for both movies ended with little forward movement, and the rights eventually ended up back on the open market in 2010. Seeing his chance, DiCaprio snapped them up, intending to star in (as Holmes) and produce the project with his Appian Way business partner Jennifer Davisson Killoran. In a statement, they called the book “truly a one-of-its-kind American story about our nation’s first serial killer. We’re excited to bring it to the big screen.”

With the rights in hand, DiCaprio and his team set about working up their new version. And, in a move that should surprise exactly no one, DiCaprio planned to reunite with regular collaborator Martin Scorsese. Warner Bros. was quick to grab the package given that combo, and then had Graham Moore write at least one draft of the script.

Yet it didn’t quite gel, and then Paramount won the rights in a 2015 bidding war, sealing a new deal with DiCaprio and co, while Billy Ray wrote the latest version of the script.

Still, even that level of talent attachment is no guarantee of a greenlight and the movie version sat in limbo for a few more years. Cut to 2019, and the Hulu deal was announced, DiCaprio and Scorsese staying aboard, but only as executive producers.

This marks Reeves’ biggest TV role to date, but there’s no word yet on whether DiCaprio will be joining him on screen (his continued big screen work with Scorsese makes that unlikely). It’s just good to see some actual forward movement for this one, a killer concept if ever there was one.