Jeffrey Dean Morgan and Lauren Cohan will star in latest 'The Walking Dead' Spin-off, 'Isle of the Dead'

The actors will reprise their roles as Negan and Maggie, respectively, and the series will be set in New York. 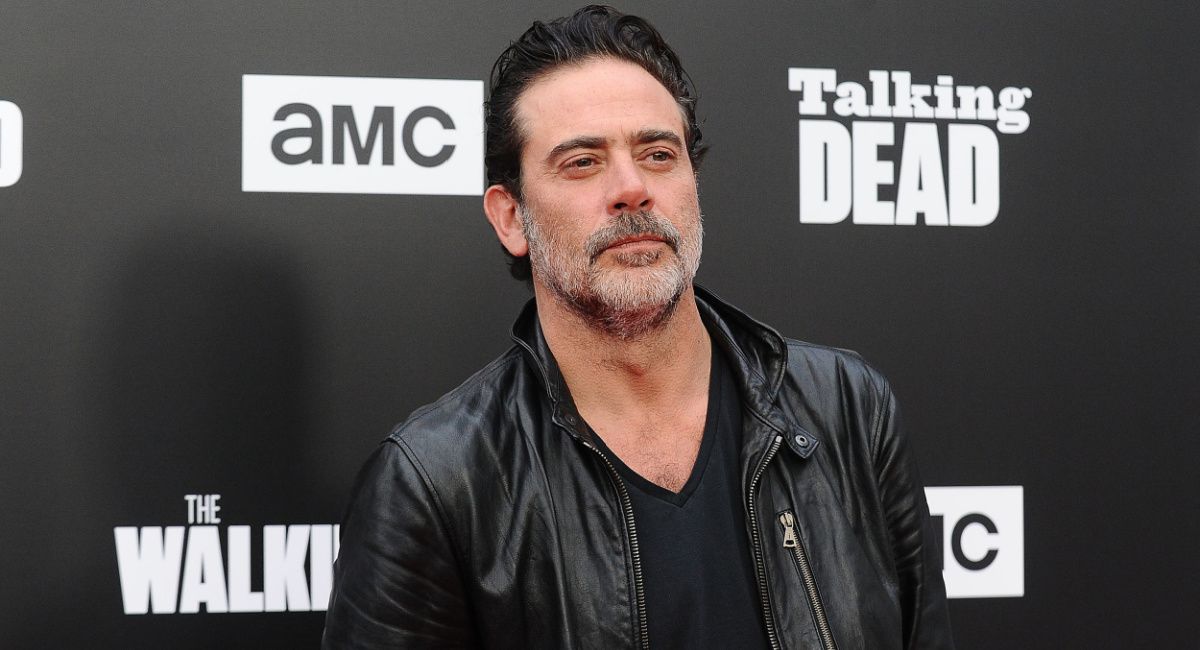 Just because ‘The Walking Dead’ is set to stumble into TV history this year, that doesn’t mean that network home AMC is ready to give up on the post-apocalyptic world just yet. Far from it, in fact, with a variety of follow-ups at different stages of development and a new one – starring Jeffrey Dean Morgan as Negan and Lauren Cohan as Maggie Rhee called ‘Isle of the Dead’ on the way.

A six-episode limited series, ‘Isle of the Dead’ will follow Maggie and Negan traveling into a post-apocalyptic Manhattan long ago cut off from the mainland. The crumbling city is filled with the dead and denizens who have made New York City their own world full of anarchy, danger, beauty, and terror.

Created by and to be run by ‘Dead’ scripting veteran Eli Jorné, the show will bring together two characters few thought would find common ground, especially since Negan was introduced partly by killing Maggie’s husband, Glenn (Steven Yeun). And yet, in the years since, they’ve come to an understanding, even teaming up in this 11th and final season.

Jeffrey Dean Morgan as Negan in AMC's 'The Walking Dead'

Though there had been talk of a solo spin-off for Cohan’s popular character a few years ago, she went through some tough contract negotiations in recent times, leading to her making sporadic appearances in season 9 and leaving the show before returning for the Season 10 finale onwards.

“This is a very big day for the expanding universe we are building around ‘The Walking Dead’,” says Dan McDermott, President of Entertainment and AMC Studios for AMC Networks. “It not only adds another compelling series to this collection, it extends our storytelling around two unforgettable characters fans have grown to love, hate or hate and then love in Maggie and Negan, brilliantly inhabited by Lauren and Jeffrey. It also lets us explore a corner of this universe located on the island of Manhattan, with an iconic skyline that takes on a very different meaning when viewed through the lens of a zombie apocalypse.”

Says ‘Walking Dead’ chief content officer Scott Gimple: “Eli has created a chaotic, beautiful, grimy madhouse of the dead for Negan, Maggie, and fans of the show eager to discover an unseen and insane world of the ‘TWD’ Universe. Lauren and Jeffrey have always been fantastic collaborators and now, we bring that collaboration to the next level with a series that will take these characters to their limits with the world — and each other. All of us are thrilled to take you on an all new, all different ‘TWD’ epic for the ages.”

This latest spin-off follows the likes of prequel ‘Fear the Walking Dead’ and youth focused ‘The Walking Dead: The World Beyond’ and is part of a sprawling grand plan to keep the stories going.

Anthology series ‘Tales of the Walking Dead’ is scheduled to launch this year, while a show focused on Carol and Daryl, played by Melissa McBride and Norman Reedus, is expected in 2023. ‘Isle of the Dead’ should also be on screens at some point next year and there is still the lingering promise of a movie featuring Andrew Lincoln’s Rick Grimes.

(L to R) Lauren Cohan and Andrew Lincoln in AMC's 'The Walking Dead.'