The second season of the Tolkien adaptation is shooting now in the UK and will see the return of Morfydd Clark’s Galadriel and more. 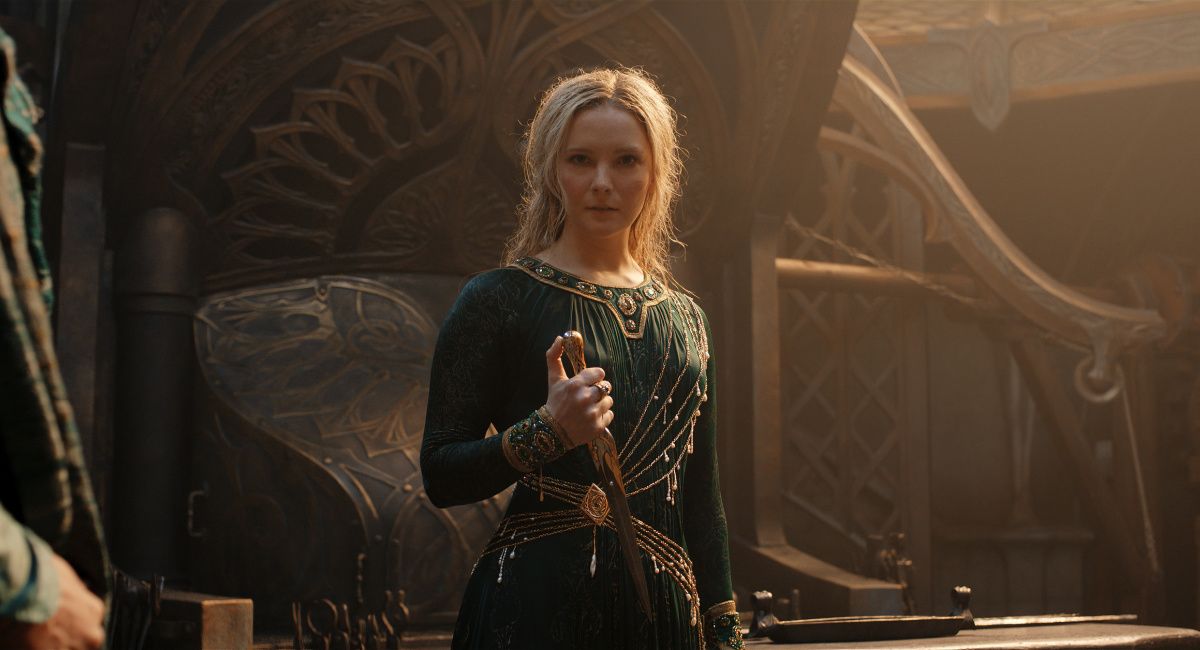 Prime Video clearly thinks it has a hit on its hands with ‘The Lord of the Rings: The Rings of Power’, especially given how buzzy the Tolkien adaptation has been, and claiming more than 100 million viewers.

Season 2 was already ordered at the same time as the first, with Shooting underway in the show’s new UK locations (taking over from New Zealand).

But as with Season 1, there is no information on who any of them will be playing yet, so start guessing now. The only person for whom there is any confirmation, is Stuart Hazeldine, who is inheriting the role of Orc leader Adar from Joseph Mawle.

‘The Rings of Power’ unites all the major stories of Middle-earth’s Second Age: the forging of the rings, the rise of the Dark Lord Sauron, the epic tale of Númenor, and the Last Alliance of Elves and Men.

That “Second Age” refers to a long period in the history of Middle Earth that ends with the defeat of Sauron and precedes Tolkien’s book and Peter Jackson’s ‘Lord of the Rings’ movie trilogy, which take place during the Third Age. The titular Rings of Power were forged in this era and 19 of them were given to elves, dwarves, and humans to incentivize them to support Sauron’s reign.

The One Ring, which figures so heavily into the plot of the original trilogy is the most powerful of the 20 (it’s what Frodo and the gang travelled all that way to destroy). The official description mentions an evil even greater than Sauron, which probably points Morgoth, a god-like creature who tried to rule Middle-earth––and that had Sauron serving as his general.

That first season is all available to stream on Prime Video, and you can take your time, as Season 2 is unlikely to land on the service until 2024.

Prime Video's 'The Lord of the Rings: The Rings of Power.' Photo: Courtesy of Prime Video. Copyright: Amazon Studios.