The immortal warriors are keeping on fighting. 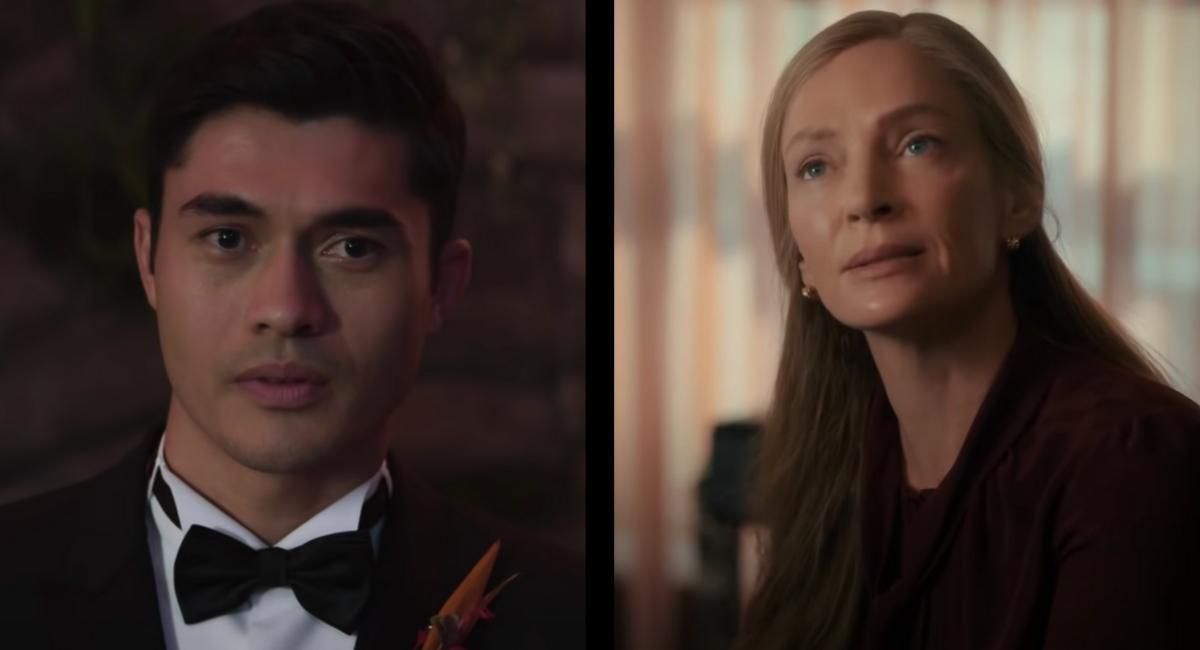 Debuting in the pandemic-rocked summer of 2020, action movie ‘The Old Guard’ was a bit hit for Netflix, with the streaming service reporting audiences watching it for more than 186 hours during the first month the film was out.

A sequel was quickly commissioned, and thanks to Netflix’s Geeked Week news releases, we now know that Uma Thurman and Henry Golding will be part of the cast.

Gina Prince-Bythewood’s original movie, based on the graphic novel series created by Greg Rucka and Leandro Fernández, follows Andromache of Scythia, (AKA “Andy”, played by Charlize Theron), who has been around since the 8th century BCE. Along with her immortal companions, she’s making amends for past violence and trying to make the world better, her team acting as secret superheroes who occasionally get their hands dirty. Their presence is revealed just as a potential new immortal (KiKi Layne’s Nile) comes on the scene and ultimately ends up joining the team.

At the end of the first film, Andy lost her immortality and discovered that her old friend Quynh (Veronica Ngo), believed to be lost forever, was back and, as you might understand, a little miffed at having spent centuries locked in a chest at the bottom of the ocean, with a potential conflict brewing against Andy. And then there’s Booker (Matthias Schoenaerts), who had had enough of do-gooding and turned against the rest.

How Thurman and Golding fit into the story as it moves forward isn’t yet known, though if you wanted, you could hunt through the graphic novels for clues. Rucka has once more written the script, but with Prince-Bythewood busy, ‘Lovecraft Country’s Victoria Mahoney is taking on directing duties this time around.

Thurman and Golding both have action credentials, even if they’ve been known for other genres. ‘Kill Bill’ cemented Thurman as someone who knows how to swing a sword and kick plenty of butt, and she’s occasionally had the chance to demonstrate those skills since. The world of ‘The Old Guard’ certainly feels like a good fit for her, and if all involved has thought this through, the chance to see a Theron vs. Thurman smackdown would not go amiss.

Golding, meanwhile, broke out in ‘Crazy Rich Asians’, but trained hard for last year’s ‘G.I. Joe’ spin-off ‘Snake Eyes’ and while the movie itself didn’t really impress fans, it wasn’t for lack of Golding’s effort.

The ‘Old Guard’ follow-up should be shooting soon, so if you see Charlize Theron on a street kicking ass, it’s not just her morning workout routine.

Netflix has yet to reveal when the new movie might hit its servers, but we can imagine the company will want to launch the sequel in 2023.