With ‘Better Call Saul’ about to wrap up, Gilligan is moving on with a mysterious new series being described as more in the vein of ‘The Twilight Zone’. 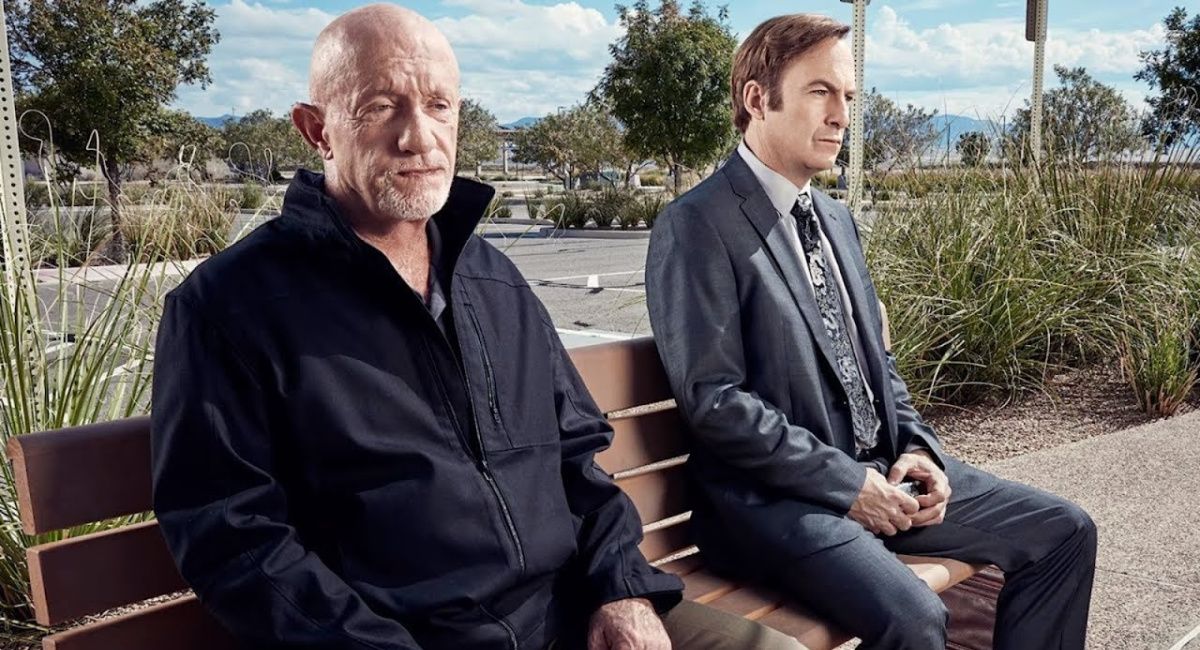 ‘Better Call Saul’ comes to an end next week. And while fans might be left sorry that the ‘Breaking Bad’ TV universe isn’t continuing to expand, creator Vince Gilligan is ready to move on to pastures new.

The veteran TV writer/producer/director has been spending any downtime from ‘Saul’ duties preparing a new series that will have nothing to do with either Bryan Cranston’s Walter White or Bob Odenkirk’s Saul Goodman. In fact, it’s a wholly original show.

There’s mystery swirling around this next project as Gilligan has yet to offer up details; and since the pitch session with various interested parties is set for the next couple of weeks, we’re still waiting to learn what it might entail.

Deadline has heard that the new show hews more closely to another classic show from Gilligan’s past, ‘The X-Files’, where he was an executive producer and director. But it’s reportedly not quite as sci-fi or conspiracy heavy as that.

Instead, sources are calling it a blended, grounded drama that is set in a recognizable world but with a tweak. And, as is usual for a Gilligan project, it’ll explore the human condition through interesting characters. Just fewer scenes of those characters cooking meth in a dodgy RV.

In typical Gilligan fashion, he’s also worked out a series of documents that will help potential buyers navigate this new world. We’re certain plenty of networks and streamers will be looking to snap up a collaboration with the man who has created two of the most beloved shows in recent memory.

Gilligan has had more time to ponder fresh horizons as he stepped back from ‘Saul’ in recent years, handing more of the reins over to co-creator Peter Gould and spending less time in the writers’ room – at least until he returned to help guide the show to its conclusion in this final season.

Talking at this year’s virtual summer Television Critics Association panel for ‘Better Call Saul’, Gilligan expanded on his thinking about stepping away from the universe he created.

“You can’t keep putting all your money on red 21,” he said. “I feel like we probably pushed it doing a spinoff to ‘Breaking Bad,’ but I could not be more happy with the results. Then I did (‘Breaking Bad’ story follow-up TV movie) ‘El Camino’ and I’m very proud of that too. But I think I’m starting to sense you’ve got to know when to leave the party, you don’t want to be the guy with a lampshade on your head. I don’t have any plans right now to do anything more in this universe. I know I probably gave the same answer at the end of ‘Breaking Bad.’ I gotta prove to myself that I got something else in me. I’m not a one trick pony, that’s what I’m hoping”.

He did finish with “never say never,” so if fans want to keep the hope alive, they can cling to that.