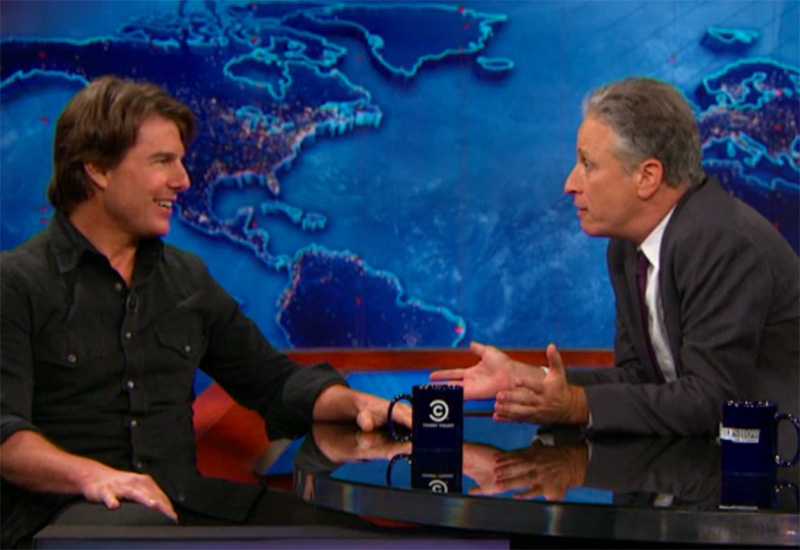 Apparently clinging to an airplane, getting beat up and shot at, briefly dying underwater and enduring the wrath Alec Baldwin just wasn't enough for Ethan Hunt to cash out his 401k and drift off into a peaceful retirement.

Another "Mission: Impossible" movie is on the way.

“We’re starting to work on it now,” producer-star Tom Cruise told Jon Stewart on "The Daily Show" on Tuesday night (video below). “We’ll probably start shooting it next summer.”

The next film will mark the sixth installment in the action franchise, which started in 1996 and is based on a 1960s TV series.

Ethan and team take on their most impossible mission yet—eradicating 'The Syndicate', an International and highly-skilled rogue organisation committed to destroying...Read More