Sofia Al-Azwar, the hotel-running, dog-owning badass of ‘John Wick: Chapter 3 – Parabellum’ might be lining up her own movie. 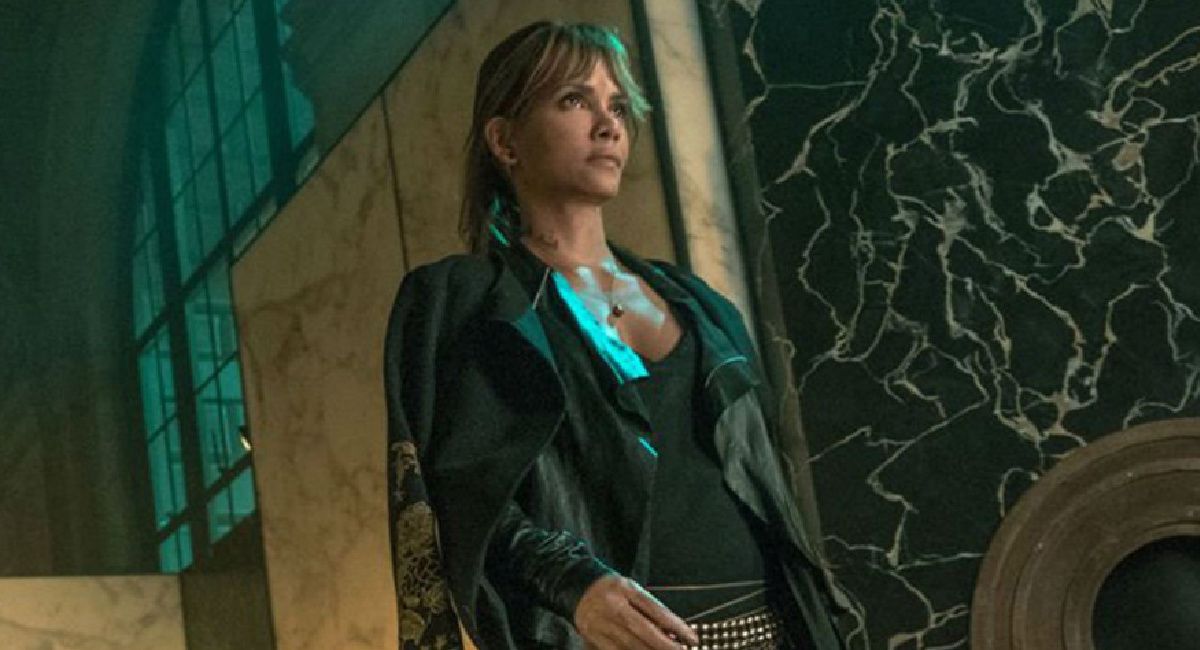 Halle Berry’s Sofia was one of the definite highlights of ‘John Wick: Chapter 3 – Parabellum’, an old friend and tough ally for Keanu Reeves’ titular character who was there in his moment of need.

It shouldn’t be all that shocking then, to learn that there could be a spin-off movie featuring Berry’s character.

Out on the promotional trail for Roland Emmerich’s new disaster epic ‘Moonfall’, Berry let slip to IGN that there’s a chance. "There could possibly be a Sofia... her own movie," Berry tells the site. "So, she might not be in ‘John Wick’, but she might be doing her own thingy-thingy."

There’s certainly plenty more to learn about Sofia Al-Azwar, the manager of the Continental Hotel in Casablanca, who aids Wick when he’s declared excommunicado, cut off from access to assassin’s guild resources and with a price on his head.

Fortunately, not only can Sofia handle herself, but she also has two very well trained Belgian Malinois dogs. Who, let’s just say, have a bite worse than their bark...?

And the ‘John Wick’ team has certainly shown a willingness to expand the concept beyond the initial three movies (with the fourth on the way next year). ‘The Continental’, a limited series due on Starz later this year, which chronicles the younger days of hotel manager Winston Scott (Ian McShane in the movies). Starring Colin Woodell as the more youthful Scott, the series also features Mel Gibson, Peter Greene, and Jeremy Bobb.

Then there’s movie spin-off ‘Ballerina’, which has ‘No Time To Die’s Ana de Armas in talks to star as the character glimpsed briefly (and there played by Unity Phelan) in ‘Parabellum’. Len Wiseman is directing and ‘Parabellum’ co-writer Shay Hatten wrote the script for the movie, which tracks a young assassin who seeks revenge against the people who killed her family. Very in keeping with ‘John Wick’, then.

But before you get too excited about the idea, this is no more than Berry dropping a hint, with nothing official on the books yet.

And we’ve been down the Halle Berry spin-off road before. When 2002 Bond movie ‘Die Another Day’ was in production, Berry’s Giacinta 'Jinx' Johnson led to talk of a potential follow-up, with a solo adventure planned detailing how she joined the National Security Agency.

Unfortunately, apparent lack of interest from production studio MGM scuppered the idea. Her following it up with ‘Catwoman’ in 2004 didn’t really help, and the Bond franchise effectively rebooted in 2006 with ‘Casino Royale’. Berry describes the idea of the Sofia spin-off as "putting some ointment on a little sore," referring to her disappointment over the cancellation of a Jinx film.

Why Halle Berry Was Initially a 'Little Snobby' About Kingsman