It’s "one for the money, two for the show" as the new film about The King hits in June. 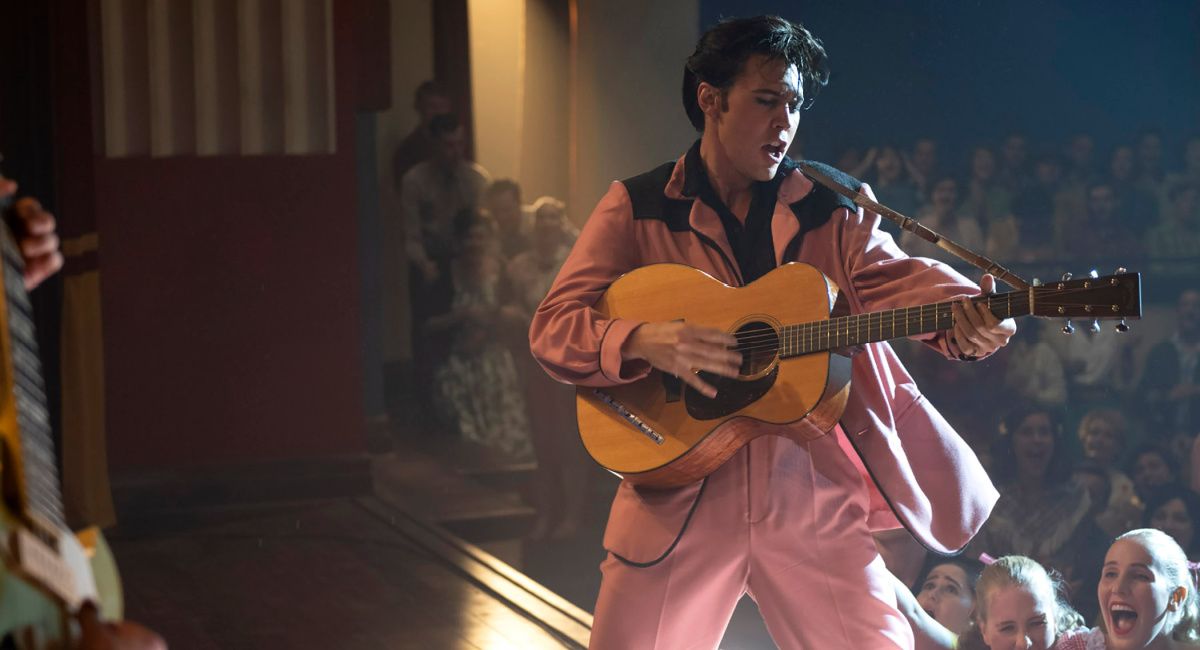 It’s been nine years since writer/director Baz Lurhmann had a film in theaters. Not to say he’s been sitting around doing nothing; he oversaw Netflix series ‘The Get Down’ and worked on several commercials. It’s good to see, though, that he’s headed back to the big screen with ‘Elvis’, which has its first full trailer out in the world.

As you might predict from the title, the film charts the life of the musical icon, who burst on to the scene in the 1950s and became one of the most famous people in the world.

Austin Butler, who has appeared in movies such as ‘Once Upon a Time in Hollywood’, here plays Elvis Presley, and the film explores his life and music seen through the prism of his complicated relationship with his enigmatic manager, Colonel Tom Parker (Tom Hanks). The story delves into the complex dynamic between Presley and Parker spanning over 20 years, from Presley’s rise to fame to his unprecedented stardom, against the backdrop of the evolving cultural landscape and loss of innocence in America. Central to that journey is one of the most significant and influential people in Elvis’s life, Priscilla Presley (Olivia DeJonge).

Elvis is not the only iconic musician to show up here, either, as in his life and career, he crossed paths with a swathe of others. Singer/songwriter Yola plays Sister Rosetta Tharpe, model Alton Mason takes on the role of Little Richard, while Gary Clark Jr. is Arthur Crudup, and artist Shonka Dukureh plays Willie Mae “Big Mama” Thornton. Luhrmann wrote the movie with Sam Bromell, Craig Pearce, and Jeremy Doner.

Elvis Presley is a tricky subject to bring to life; he’s one of the most recognizable people in the world, even to an audience that didn’t grow up listening to his music, and his story has a tragic ending. There are also all the political and world-changing events to encompass while finding a way into the complex relationship between Parker and his star client. Of course, it helps to have Tom Hanks in the cast, and he’s throwing his all into the role.

Luhrmann’s film has taken longer than anticipated to arrive, partly because of the huge undertaking, but also because it was one of the movies seriously affected by the Coronavirus pandemic, forced to shut down when Hanks and others contracted the virus.

If you want to know more about the movie, Luhrmann and his leading man participated in a video Q&A on twitter to help launch the trailer, and you can find that below.

The life story of Elvis Presley as seen through the complicated relationship with his enigmatic manager, Colonel Tom Parker. Read the Plot