Austin Robert Butler (born August 17, 1991) is an American actor. He is best known for his portrayal of Elvis Presley in the 2022 biographical film Elvis. Butler began his career on television, first in roles on the Disney Channel and Nickelodeon and later on teen dramas, including recurring parts on The CW's Life Unexpected (2010–2011) and Switched at Birth (2011–2012).

He gained recognition for starring in The Carrie Diaries (2013–2014) and The Shannara Chronicles (2016–2017). He made his Broadway debut in the 2018 revival of The Iceman Cometh and played Tex Watson in Quentin Tarantino's film Once Upon a Time in Hollywood (2019). 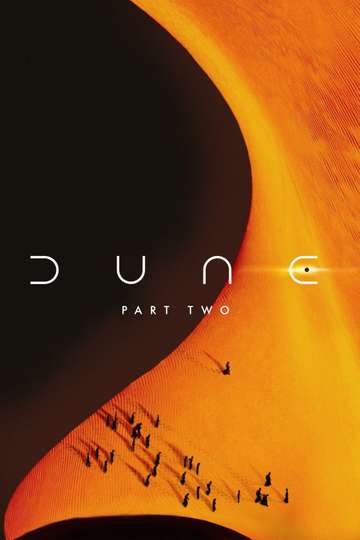 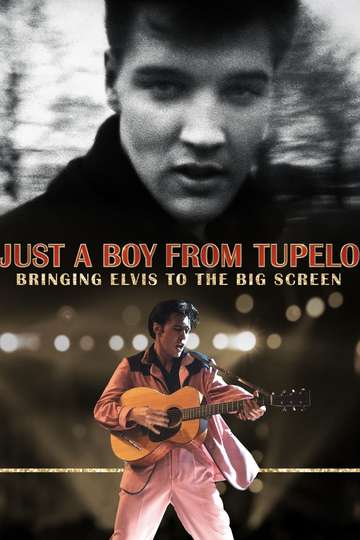 Just a Boy From Tupelo: Bringing Elvis to the Big Screen

Exclusively Elvis: A Special Edition of 20/20