“I have enough. I’ve done enough. I am enough,” he says in an interview. 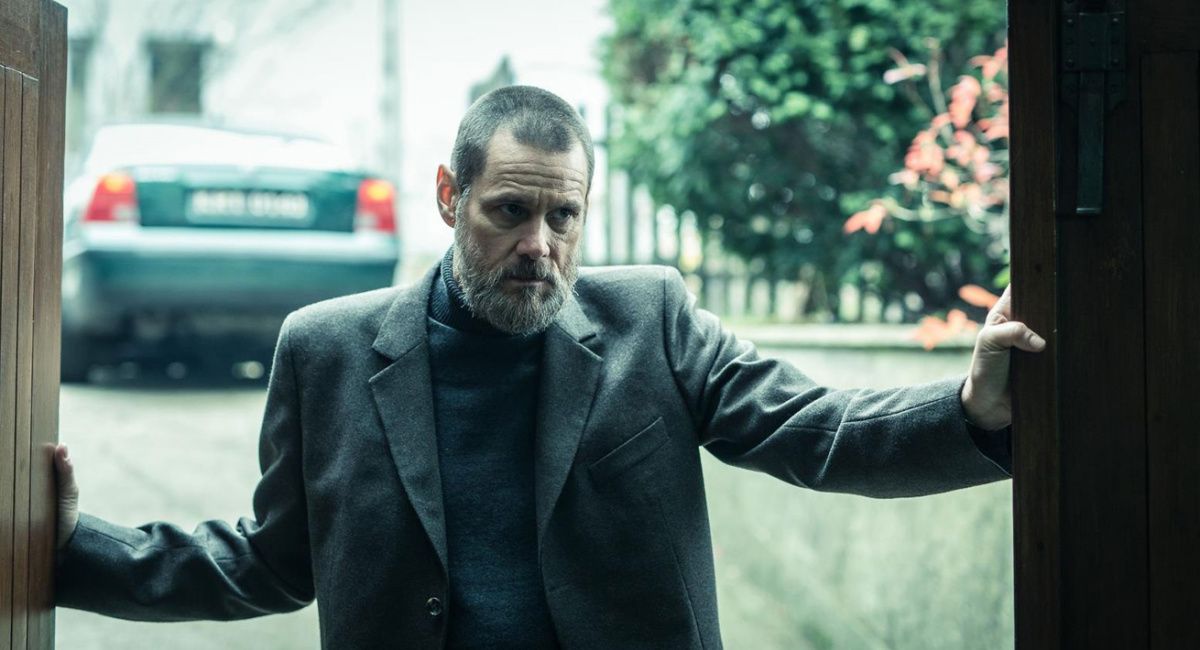 Jim Carrey is man occasionally given to outrageous statements (and frequent bouts of painting) but when he announces that he’s retiring, that really makes waves.

Yet Carrey claims he’s mostly being serious about stepping back from the acting business, telling Access Hollywood that he’s at the very least taking a break.

“Well, I’m retiring. Yeah, probably. I’m being fairly serious,” Carrey said. “It depends. If the angels bring some sort of script that’s written in gold ink that says to me that it’s going to be really important for people to see, I might continue down the road, but I’m taking a break.”

“I really like my quiet life,” he adds, “and I really like putting paint on canvas and I really love my spiritual life and I feel like — and this is something you might never hear another celebrity say as long as time exists — I have enough. I’ve done enough. I am enough.”

Though Carrey hasn’t really talked retirement before, the 60-year-old comedian and actor is no stranger to taking breaks from appearing on the big screen. ‘Sonic the Hedgehog’ in 2020 marked Carrey’s first major role in a studio movie since 2014 comedy sequel ‘Dumb and Dumber To.’ In between, the actor appeared in the indie films ‘The Bad Batch’ and ‘Dark Crimes.’

He’s also sought out TV work, including Showtime’s comedy series ‘Kidding,’ which ran for 20 episodes across two seasons, and impersonating Joe Biden for six episodes of ‘Saturday Night Live’ in 2020.

Carrey has most recently been promoting ‘Sonic the Hedgehog 2’, in which he returns as the villainous Dr. Robotnik. Paramount is pushing ahead with a third installment of the video game adaptation, which features Ben Schwartz as the voice of the title character, Colleen O'Shaughnessey voicing Tails and Idris Elba as Knuckles. On the human side the cast includes James Marsden, Tika Sumpter, Adam Pally, and Natasha Rothwell.

That third movie could conceivably see Carrey return, but we’d guess the studio would have to stump up a solid payday.

Then there’s the matter of projects in development with the actor involved, though most of them only feature him as a producer, which he could still do even if he steps back from appearing on screens.

And filmmakers have made announcements about retirement before coming back – Steven Soderbergh said he was retiring a few years ago but has been just as prolific since returning. Quentin Tarantino, meanwhile, is currently sticking to his declaration that his 10th movie will be his last (even if he has plenty of plans to keep creating novels, plays and other endeavors). Perhaps Carrey will stick to his guns like Gene Hackman, who stepped away for health reasons in 2004 and hasn’t appeared in a movie or TV series since.

If you want to see the full Access Hollywood interview with Carrey, check out the video below.