They’ll be the leads in a new story of a military mission gone badly wrong. 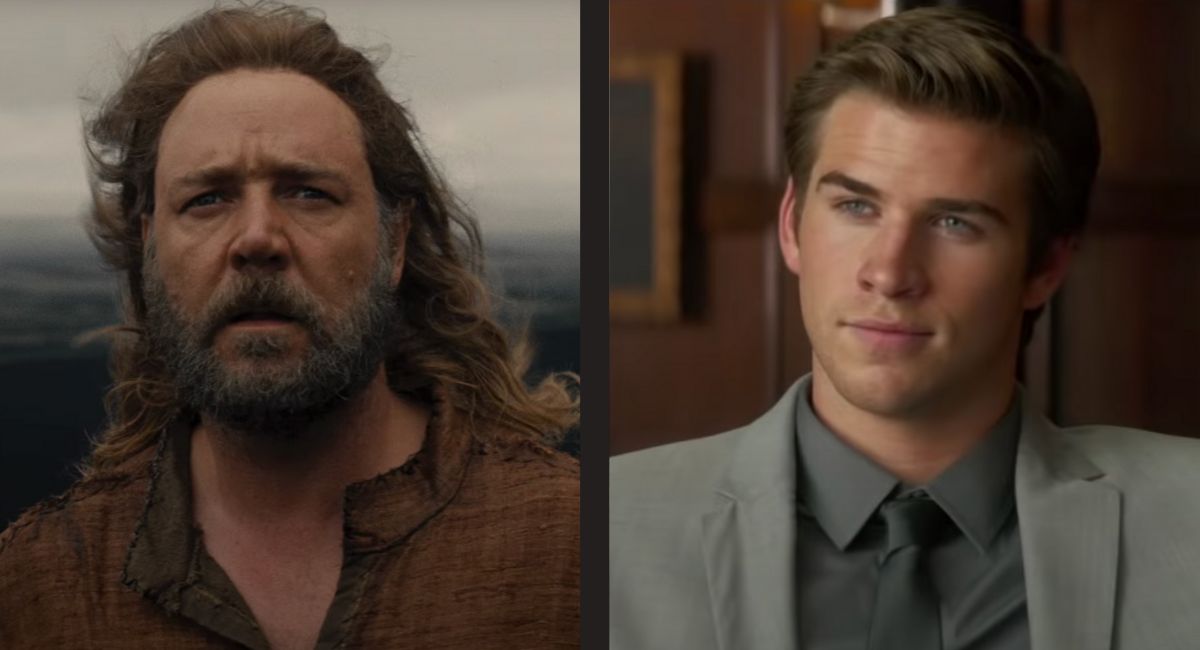 (L to R) Russell Crowe and Liam Hemsworth to star in 'Land of Bad.'

When you title your action thriller ‘Land of Bad’, that points to the fact that things are going to go very wrong for the protagonists. In this case, this will be Russell Crowe and Liam Hemsworth playing two characters thrust into an urgent military rescue mission.

Written by ‘Crypto’s David Frigerio and ‘Paranormal Activity: Next of Kin’s Will Eubank (he’ll also direct), the film is scheduled to start principal photography this September in Australia.

Crowe will play Reaper, an Air Force drone pilot supporting a Delta Force special ops mission in the South Philippines. After the mission goes terribly wrong, he has 48 hours to remedy what has devolved into a wild rescue operation.

Hemsworth will play the rookie air controller who is thrust into the middle of a high-stakes extraction which involves no weapons and no communication other than the drone above. Sounds like a real nightmare.

“Working with such talented actors as Russell and Liam is a dream come true. They are both incredible performers who will showcase the powerful sense of brotherhood between the two lead characters,” says Highland Film Group CEO Arianne Fraser, whose company is producing the new movie.

“I am thrilled to work with Russell and Liam and couldn’t be more grateful to this whole team in helping bring this project to life,” enthuses Eubank.

“I couldn’t be more stoked to be making this timely film especially with my good friend Will Eubank piloting the ship. I am beyond excited to watch Russell and Liam bring these characters to life. Buckle up!” added Frigerio.

Crowe has been busy of late, what with shooting and starring in his second directorial effort ‘Poker Face’ a crime thriller that happens to co-star one Liam Hemsworth. It suffered a shooting delay after a confirmed Coronavirus case amongst the crew caused a temporary shutdown.

Also on the acting front, he plays Zeus in ‘Thor: Love and Thunder’, with the Marvel movie due on July 8th (and means he shares screen time with another Hemsworth – Chris). He’s also got ‘The Greatest Beer Run Ever’ making its way through post-production and has been at work on Sony Marvel movie ‘Kraven the Hunter’.

As for Hemsworth, in addition to his role in ‘Poker Face’, he has a role in ‘Lonely Planet’, written and directed by Susannah Grant and co-staring Laura Dern.

The cameras are already rolling on ‘Land of Bad’, and Highland Film Group will be selling rights to the film at the Cannes Film Market, which will run alongside the festival between 17th-25th May.

Given that ‘Land of Bad’ doesn’t yet have a distributor, that also means it doesn’t have a scheduled release date on the books.

Crowe plays Jake, a tech billionaire who gathers his childhood friends to his Miami estate for what turns into a high stakes game of poker. Those friends have a... Read the Plot

​What Happened to 'Independence Day: Resurgence' at the Box Office?

'The Hunger Games': 15 Things You (Probably) Don't Know About the Blockbuster Franchise