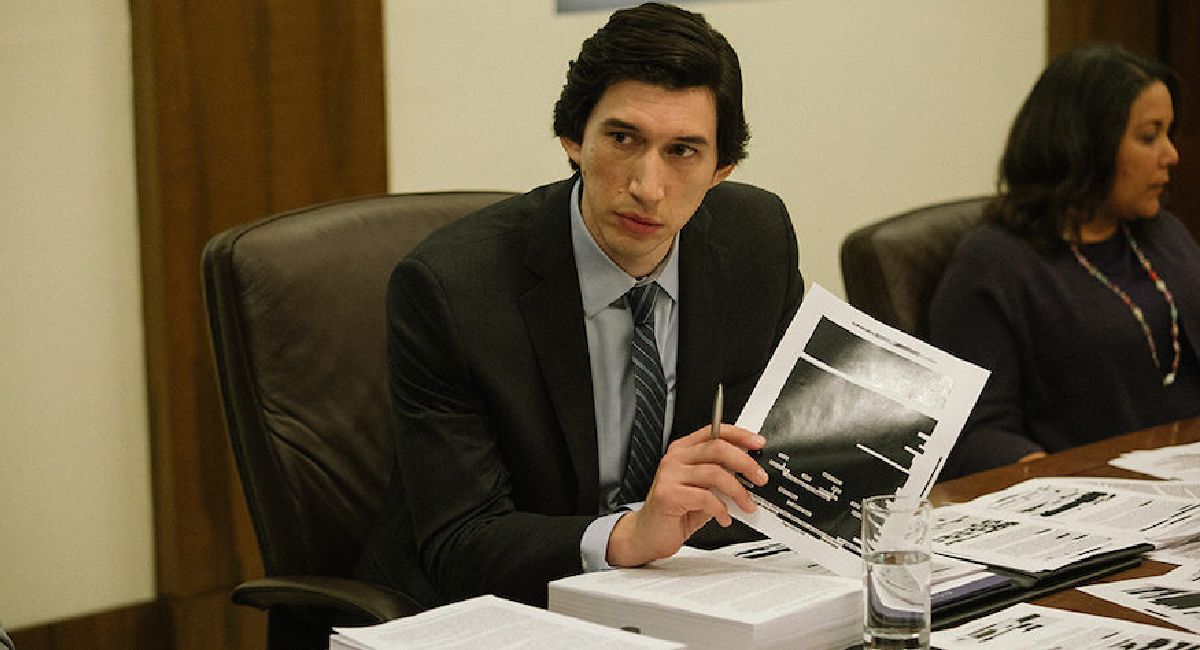 Adam Driver in 'The Report' by Scott Z. Burns. Photo by Atsushi Nishijima.

Francis Ford Coppola is a filmmaker whose career includes such stone-cold classics as the first two ‘Godfather’ movies, ‘Apocalypse Now’ and ‘The Conversation’.

He’s evolved from young and hungry guerilla director to one of the grand elders of cinema, helping others get their work made and investing what he’s earned in other business, including his famous winery. So, you might think his legacy would be secure.

Yet for Coppola, he’s not yet satisfied, his creative drive powering him to work on one more, giant – and incredibly risky – passion project, a movie he’s been trying to bring to life for 20 years: ‘Megalopolis’. And now he might, finally, be doing it, as Adam Driver, Nathalie Emmanuel, Forest Whittaker, Jon Voight, and Laurence Fishburne are all in the cast for the movie.

Strict story details are sketchy, but the rough logline runs thus: The fate of Rome haunts a modern world unable to solve its own social problems in this epic story of political ambition, genius, and conflicting interests. To be a little clearer on that, it’ll focus on political and social wrangling in a giant city (modeled on, or even actually, New York) looking to rebuild after a disaster.

The quest to make this one has consumed Coppola in recent years, and he’s pouring a lot of his own money into making the movie (while deals are being hatched to boost its financing). With a budget in the region of $100 million. It’s a project that has seen cast and backers come and go – most recently, he had it set up with the likes of Oscar Isaac and Zendaya in the lead roles, but that version didn’t quite come together (though Voight and Whittaker were attached then, too).

Speaking to Deadline recently, Coppola outlined why he’s really making this movie. What would make me really happy? It’s not winning a lot of Oscars because I already have a lot and maybe more than I deserve. And it’s not that I make a lot of money, although I think over time it will make a lot of money because anything that the people keep looking at and finding new things, that makes money,” he says.

Coppola adds: “So somewhere down the line, way after I’m gone, all I want is for them to discuss ‘Megalopolis’ and, is the society we’re living in the only one available to us? How can we make it better? Education, mental health? What the movie really is proposing is that utopia is not a place. It’s how can we make everything better? Every year, come up with two, three or four ideas that make it better. I would be smiling in my grave if I thought something like that happened, because people talk about what movies really mean if you give them something.”

The cameras should be rolling this fall. But is Coppola not concerned that it could still be a tough sell, even when it’s been made? “My films, the more weird they are, the longer they seem to last,” he says. “I don’t even know why.”

An architect attempts to create a utopia in the city, combated by the mayor. Read the Plot