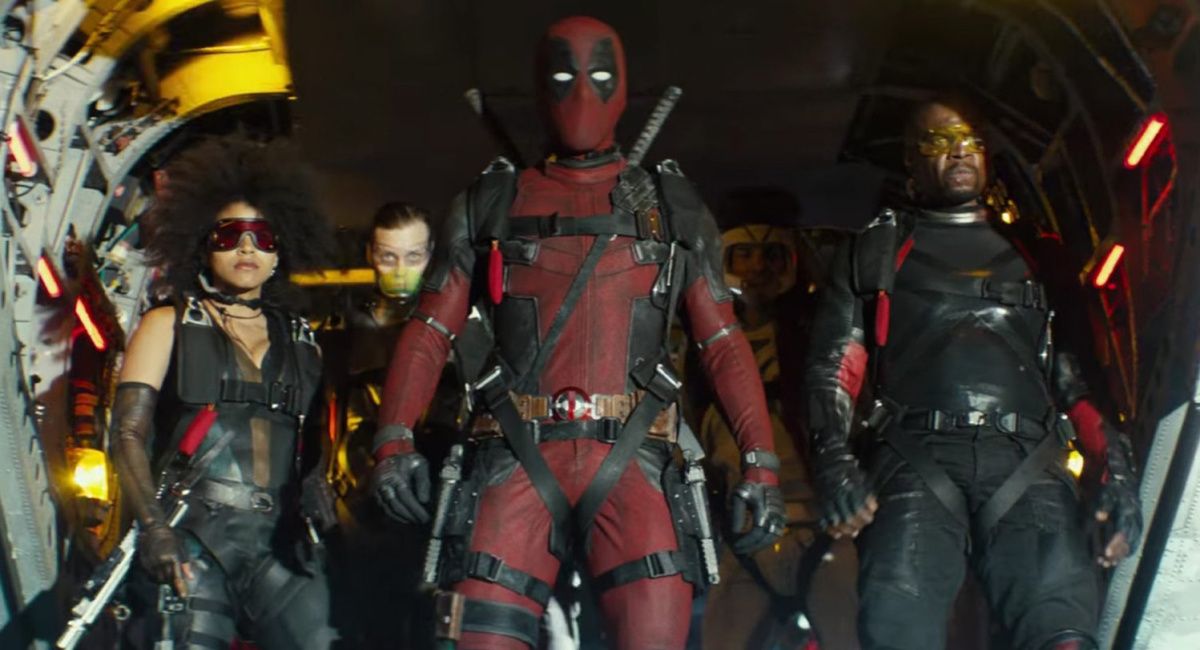 It has been four years since the release of ‘Deadpool 2’ and fans are eager to know when we might get more from Marvel’s Merc with a Mouth as brought to sarcastic, meta-referential life by Ryan Reynolds. Yet while more is definitely on the way, the purchase of Fox by Disney and the absorption of the character into the wider Marvel Cinematic Universe makes that more complicated on a number of levels.

So, what might we expect from a third ‘Deadpool’ outing now that writers Rhett Reese and Paul Wernick, who have been working on the script alongside Reynolds, Wendy Molyneux and Lizzie Molyneux-Logelin.

Describing putting Deadpool into a MCU is “a wonderful opportunity for a “fish-out-of-water,” Reese told the Post-Credit Pod. “Deadpool is a lunatic at the center of a movie, and to drop a lunatic in a very sane world, it’s straight butter. It’s going to be really fun.”

There is an awful lot we don’t yet know about the next ‘Deadpool’ outing – including who else might be in it, and which of Marvel’s characters will be available to interact with Wade Wilson.

So far, what is really known about the movie is that Shawn Levy, who has struck up a productive working relationship with Reynolds through ‘Free Guy’ and Netflix’s ‘The Adam Project’, is directing the new film.

But just what can we expect from the new movie? While they couldn’t go into details, Wernick and Reese have been at pains to explain that they want the ‘Deadpool’ winning streak to continue, especially given that the first two movies have earned a combined $1.5 billion at the global box office.

“We want to make it great,” Reese earlier told The Playlist, explaining the delay a little. “We’re in the laboratory working on it with Ryan Reynolds all the time, and we’re very much entertaining ourselves. So, hopefully, that translates and ultimately will entertain the world. But you know, it’s a marriage between Fox and Disney and it’s two different universes and it’s not easy. But it’s also a wonderful challenge and, you know, high-class problems to be able to merge those, those worlds. So, we’re, we’re enjoying it.”

Oh, and talking of entertaining themselves, they mention that while they’ve been too busy to pay much attention to ‘Morbius’ and the various memes around the Sony/Marvel vampire flop, they laugh that they’ll have to include a gag about it now – because poor old Michael Morbius hasn’t been through enough?

And in case you’re worrying that being part of Disney’s Marvel arm means a sanitized, family-friendly Deadpool, we shouldn’t have to worry about that. “They’re not gonna mess with the tone,” Reese says. “I mean, I’d never say never, I guess there’s an outside chance, but we’ve always been told it can be R-rated, and we’re proceeding as if it’s R. We would like it to be R, we always have, so I don’t think that’ll change.”

We don’t yet know when ‘Deadpool 3’ will be released, but it could potentially be ready for 2024.

The third installment in the Deadpool franchise. Read the Plot