The musical tease confirms the music star’s casting opposite Joaquin Phoenix, and the movie has a fall 2024 release date set up from Warner Bros. 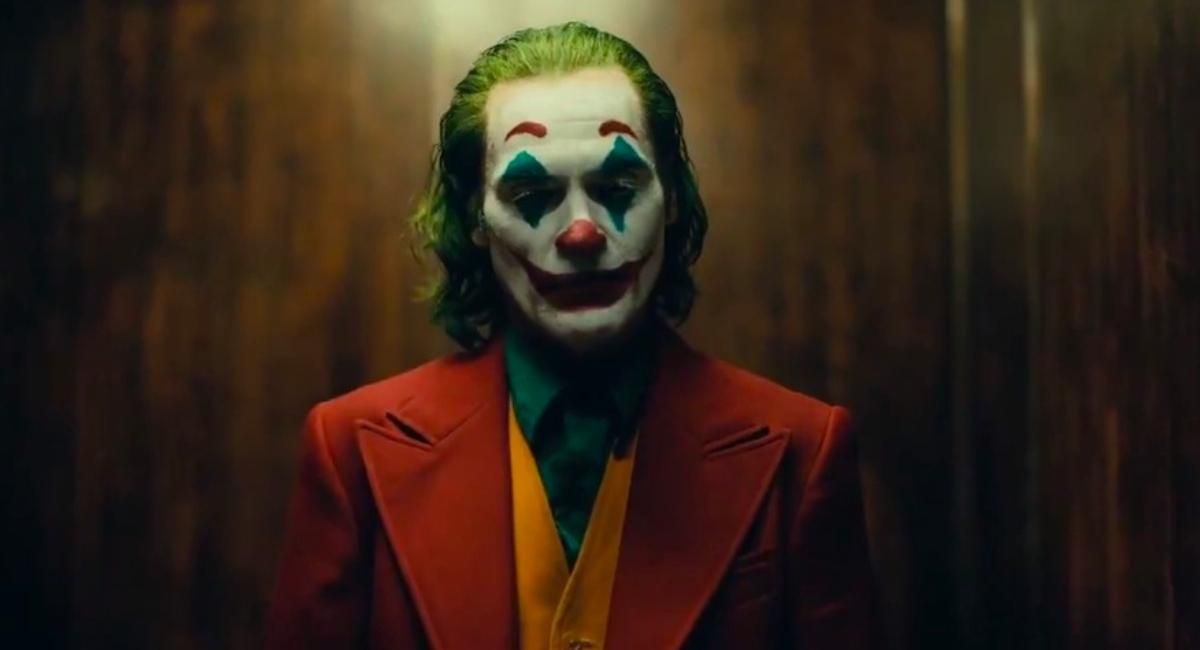 ‘Joker’ fans, prepare to be in heaven.

There was talk back in June that Lady Gaga was in talks to star opposite Joaquin Phoenix in Todd Phillips’ sequel to his 2018 hit.

That has now moved into the “official” column, as Gaga has taken to social media with a teaser video confirming her casting.

Set to an instrumental version of the Irving Berlin-written ‘Cheek to Cheek’ (a song that Gaga herself has performed a lot, often with Tony Bennett), the video shows silhouette versions of Phoenix’s Arthur Fleck and Gaga’s so far unknown character (though there is speculation on that – see further down the page) and unites them in a virtual version of a shadow puppet dance.

Featuring the actors’ names in bold and then confirming the title as ‘Joker: Folie à Deux’, the twitter tease also mentions the release date for the film.

As discovered yesterday, the new ‘Joker’ film will head to theaters on October 4th, 2024 – five years to the day since the original. The studio will naturally be hoping for similar success at the box office and awards season.

Phillips had previously teased the new movie’s title by posting the cover for the script he wrote with ‘Joker’s Scott Silver. And the cameras should be cranking this December. No one knows what the plot is exactly yet, though Folie à Deux’ is a French reference for a medical term pertaining to a mental disorder which affects two or more people.

And this latest teaser also seems to point to more of a musical angle to the movie (which makes sense given Gaga’s casting).

Gaga, of course, is a big star these days, with an Oscar on her mantel and plenty of acclaim for ‘A Star is Born’ in particular (it’s perhaps little coincidence that Phillips co-produced that Bradley Cooper-directed movie).

And, if she does end up making a deal to appear, word is she’ll be playing iconic Joker character Harley Quinn, his psychiatrist at the mental institution known as Arkham Asylum who falls in love with him and becomes his sidekick and partner in crime.

This being Phillips’ own world, not connected to the DC Extended Universe, any potential Gaga Harley would be different from Margot Robbie’s Quinn, who has so far appeared in two ‘Suicide Squad’ movies and her own spin-off, ‘Birds of Prey’.

And it’s not like ‘Joker’ eschewed other Batman characters completely: we got a smattering of them in Phillips’ vision of Gotham, including a young Bruce Wayne and a corrupt version of his father, Thomas.

So while those eagerly anticipating more of Phoenix’s make-up-sporting troublemaker will have to wait a couple of years to see the next installment, at least we know that the movie is officially on its way.

That said, even being finished and at the post-production stage is no guarantee that it’ll hit screens via Warner Bros. these days. But given the prestige of the original, we have more hope that this DC movie will have a smoother ride to theaters.