And director Todd Phillips is reportedly making it a musical. 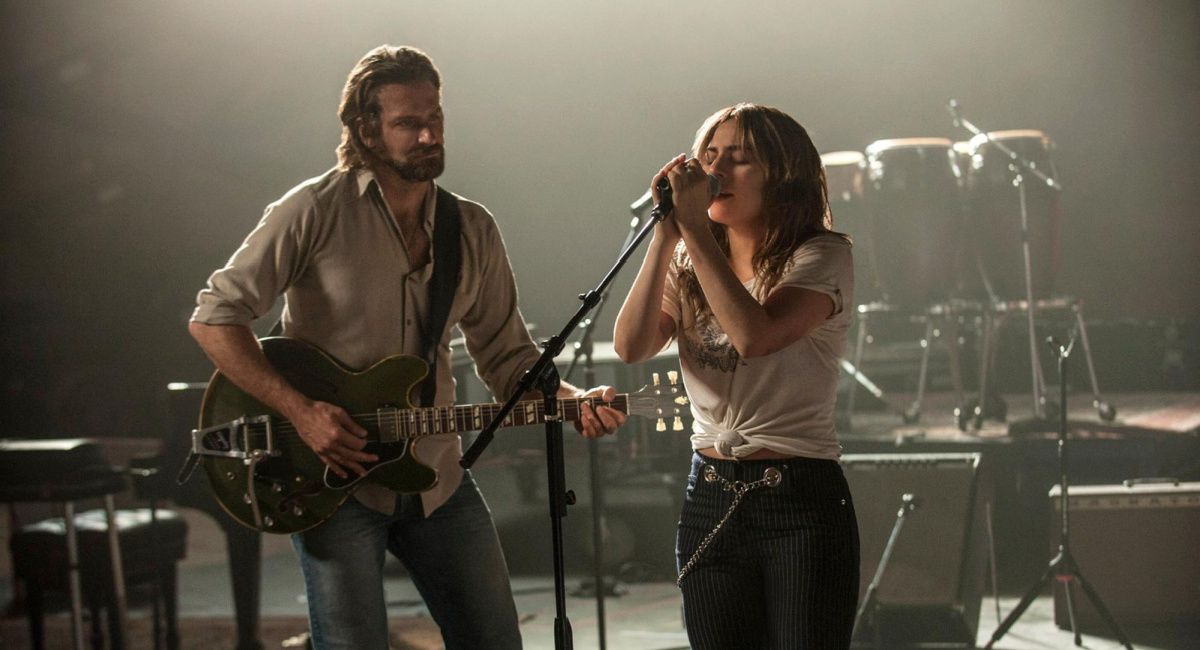 After co-writer/director Todd Phillips offered an update about the status of the sequel to 2018 hit ‘Joker’ last week, the latest developments to emerge about the movie are quite the follow-up.

According to The Hollywood Reporter, not only is Lady Gaga now in early talks to co-star, but the movie is shaping up to be a musical, or at least carry a solid musical element. As if people weren’t paying attention to the sequel already, that’s certainly something to make them.

Gaga, of course, is a big star these days, with an Oscar on her mantel and plenty of acclaim for ‘A Star is Born’ in particular (it’s perhaps little coincidence that Phillips co-produced that Bradley Cooper-directed movie).

And, if she does end up making a deal to appear, word is she’ll be playing iconic Joker character Harley Quinn, his psychiatrist at the mental institution known as Arkham Asylum who falls in love with him and becomes his sidekick and partner in crime.

This being Phillips’ own world, not connected to the DC Extended Universe, any potential Gaga Harley would be different from Margot Robbie’s Quinn, who has so far appeared in two ‘Suicide Squad’ movies and her own spin-off, ‘Birds of Prey’.

And it’s not like ‘Joker’ eschewed other Batman characters completely: we got a smattering of them in Phillips’ vision of Gotham, including a young Bruce Wayne and a corrupt version of his father, Thomas.

The musical element is harder to pin down, but it certainly makes Gaga’s casting resonate even further. While the first ‘Joker’ movie certainly had music in it (and one iconic scene featuring Joaquin Phoenix’s Arthur Fleck dancing), the idea that the sequel will be a full-blown, tune-filled affair is an intriguing one.

If you were looking to sidestep the usual cries of sequel fatigue, that’s certainly one way to go about it! Right now, it’s all up the air as Gaga still has to lock in her deal, while Phoenix is also in the midst of figuring out the financials for his return to the lead.

Co-writer Scott Silver and Phillips have been hard at work on drafts of the script, and the movie’s current working title is ‘Joker: Folie à Deux’ which translates to the term for a mental disorder that affects more than one person. And that’s definitely a good way to describe the viral chaos that Arthur Fleck began spreading around Gotham in the original.

How closely the new movie will hew to established DC lore is unknown at this point – we’d honestly put money on Phillips continuing to chart his own path, picking and choosing how Fleck’s story intersects with the wider Bat-world.

The ‘Joker’ sequel doesn’t have a confirmed release date yet, but there’s a chance it could be ready for screens next year. And will it be a full-blown musical? Lady Gaga might have scored a trophy for “Shallow”, but it’s Arthur Fleck who is off the deep end.