Agathe Rousselle (born 14 June 1988) is a French journalist, model, and actress. She is the co-founder of feminist magazine Peach and a custom embroidery company named Cheeky Boom. She is best known for her leading film debut in portraying Alexia in the film Titane, which won the Palme d'Or at the 2021 Cannes Film Festival. Description above from the Wikipedia article Agathe Rousselle, licensed under CC-BY-SA, full list of contributors on Wikipedia. 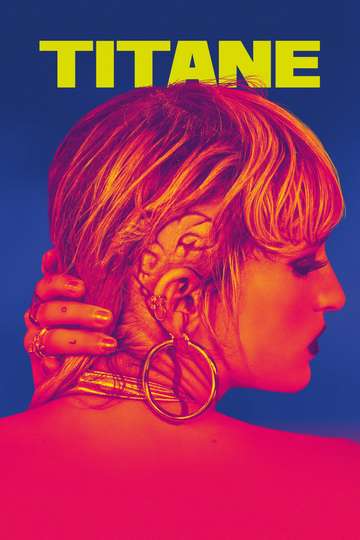 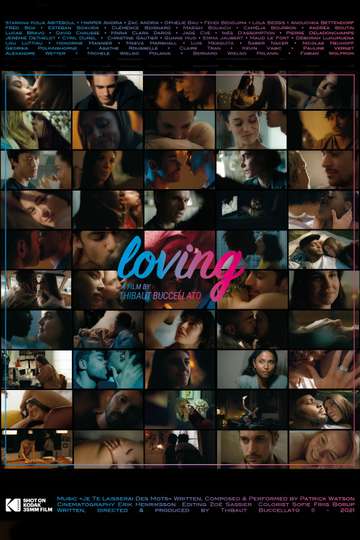 Looking for the Self