​From Wikipedia, the free encyclopedia.   Andrew Dice Clay (born Andrew Clay Silverstein; September 29, 1957) is an American comedian and actor. Clay is known for a style of comedy that has sparked controversy and much media coverage. He is loved by some and reviled by others, who feel that his act is crude, misogynistic, racist, homophobic and degrading.

Clay has been widely opposed by women's rights groups and he has been banned from many radio and television shows for his explicit language and politically incorrect humor. MTV banned him for life in 1989 for reciting what he called "adult nursery rhymes" during the annual Video Music Awards ceremony (September 6, 1989). The next year, when he was invited to guest host the weekly comedy TV show, Saturday Night Live, cast member Nora Dunn declared her refusal to ever appear on the same broadcast as Clay and did not participate in the episode of his guest appearance (May 12).

Invited musical guest Sinéad O'Connor also boycotted Clay's appearance. Clay is known for playing the lead role in the film The Adventures of Ford Fairlane. Clay has been in several movies and has put out many stand-up albums, including the triple-album Filth. He is the only comedian in history to sell out Madison Square Garden two nights in a row, a feat he accomplished in 1990.

The performance was later released on the album and concert film Dice Rules. 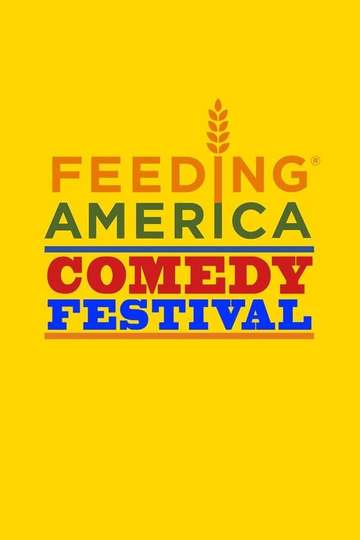 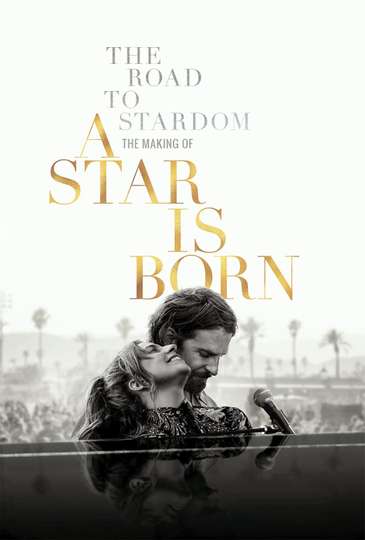 The Road to Stardom: The Making of A Star is Born

The Worm Has Turned