Anthony Franciosa (born Anthony George Papaleo; October 25, 1928 – January 19, 2006) was an American actor. Franciosa began his career on stage and made a breakthrough after portraying a brother of the drug addict in the play A Hatful of Rain, which earned him a nomination for the Tony Award for Best Featured Actor in a Play. He reprised his role in its subsequent film adaptation, for which he was nominated for the Academy Award for Best Actor.

Description above from the Wikipedia article Anthony Franciosa,  licensed under CC-BY-SA, full list of contributors on Wikipedia. 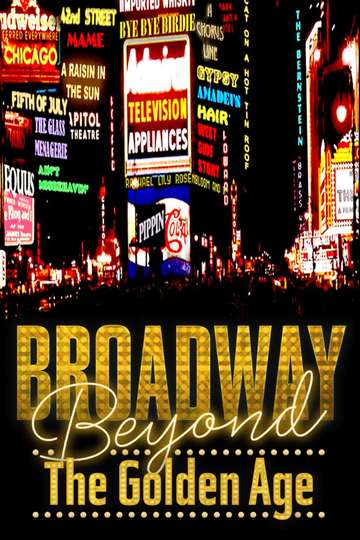 Broadway: Beyond the Golden Age 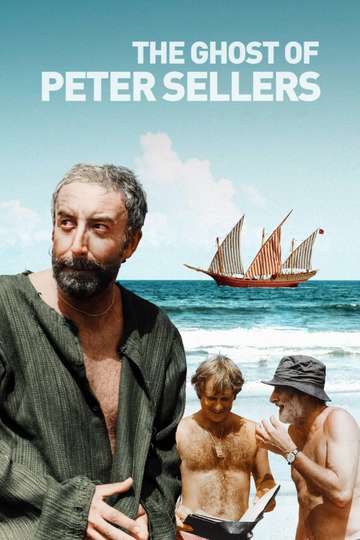 The Ghost of Peter Sellers

Blood Vows: The Story of a Mafia Wife