Cédric Klapisch (born September 4, 1961), is a French film director. Klapisch was born at Neuilly-sur-Seine, Hauts-de-Seine. He is from a Jewish family; his maternal grandparents were deported to Auschwitz. He studied cinema at the University of Paris III: Sorbonne Nouvelle as well as at the University of Paris VIII. He was rejected on two occasions by the prestigious French film school IDHEC (Institut des hautes études cinématographiques), now known as La fémis.

He later attended the film school at New York University from 1983 to 1985. During the 1980s, he started to shoot short films such as In transit or Ce qui me meut. He subsequently worked as a scriptwriter and he became a director for feature films. He has also directed a nature documentary for French television. Klapisch's next film, Ni pour, ni contre (bien au contraire), had its production delayed for 4 months.

During this period, he devised a new, low-budget product, which became L'Auberge Espagnole (The Spanish Apartment). Shot in Spain, this film became his greatest box-office success. 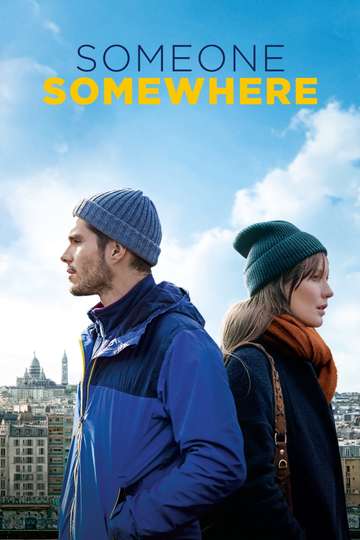 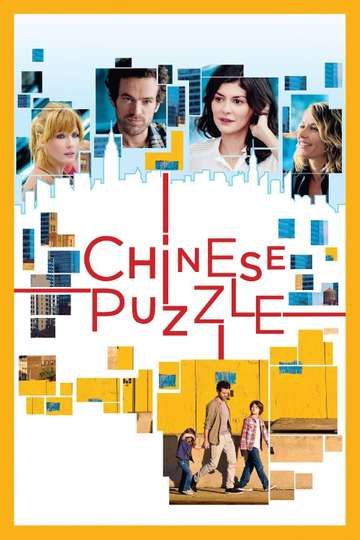