Daniel Way (born April 15, 1974), known as Danny Way, is an American professional skateboarder, company owner and rallycross driver who has been awarded Thrasher magazine's "Skater of the Year" award twice. He is known for extreme stunts, such as jumping into a skateboard ramp from a helicopter, and pioneering megaramps, including one that he used to jump the Great Wall of China on a skateboard.

Description above from the Wikipedia article Danny Way, licensed under CC-BY-SA, full list of contributors on Wikipedia. 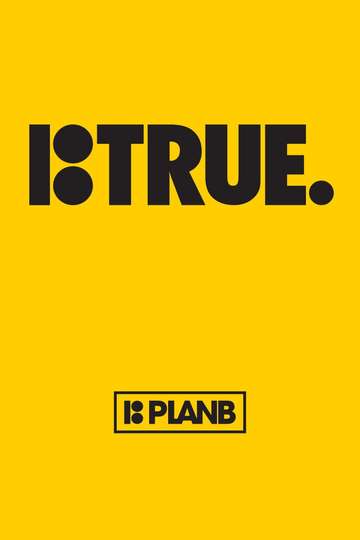 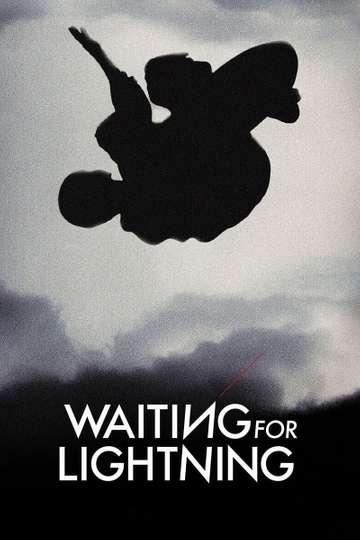 The Birth of Big Air

The Reality of Bob Burnquist