From Wikipedia, the free encyclopedia. Grant Withers (January 17, 1905, Pueblo, Colorado – March 27, 1959, North Hollywood, Los Angeles, California), born Granville G. Withers, was a prolific American film actor with a sizeable body of work. With early beginnings in the silent era, Withers moved into talkies establishing himself with an impressive list of headlined features as a young and handsome male lead.

As his career progressed, his importance diminished, but he did manage a 10-year contract at Republic Pictures. His friendships with both John Ford and John Wayne secured him a spot in nine of Wayne's films, but later roles dwindled to supporting parts, mainly as villains in B-movies, serials, and finally television. He appeared in the late 1950s in two episodes of the syndicated western series 26 Men, set in Arizona, where he had earlier eloped with Loretta Young.

His life in film, five unsuccessful marriages, and a tragic end had all the makings of its own Hollywood drama. Description above from the Wikipedia article Grant Withers, licensed under CC-BY-SA, full list of contributors on Wikipedia. 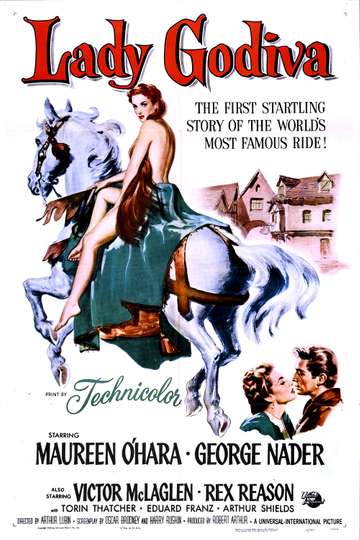 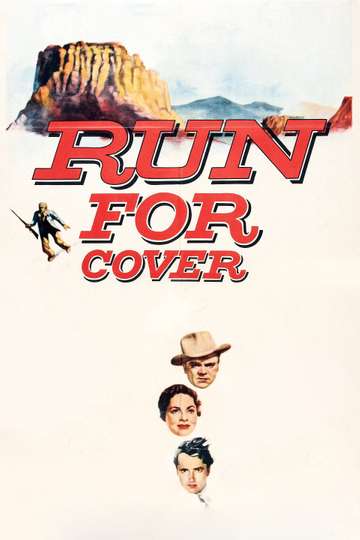